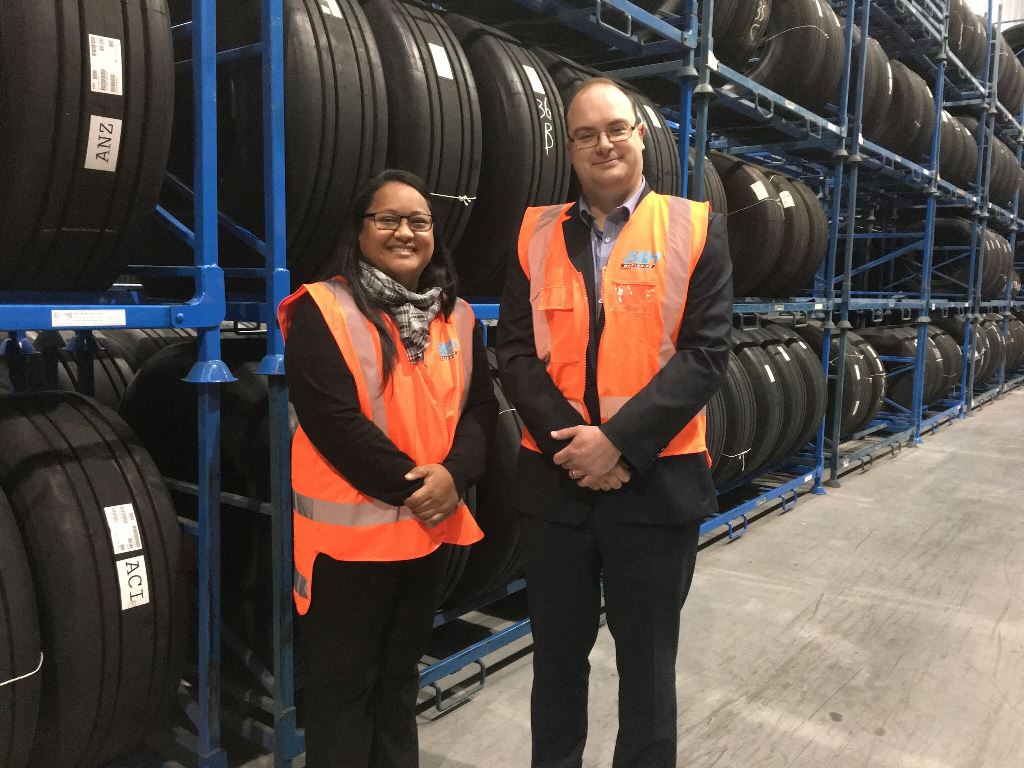 As part of its global strategic expansion plan, B&H Worldwide has made two appointments in the Oceania region – Colin Kaltner becomes head of operations and Sita Tauakipulu takes on the role of commercial accounts manager based in Auckland, New Zealand.
Both individuals had previously worked for B&H and are now returning to the company in these senior positions.
Kaltner started his career at B&H in London in 2000 before moving to the B&H Los Angeles office where he was operations manager.
From there he went on to B&H Australia where he held an operational and commercial account management role.  In 2016 he left to take up a position at Jetstar Airways as freight manager before re-joining B&H this month.

B&H’s teams in Melbourne, Sydney and Auckland will now report to Kaltner.
Tauakipulu previously worked in the operations team in New Zealand.  In her new position she takes on strategic account management across the country where she is looking forward to the challenge of further building solid business relationships with existing customers, prospects and business partners.