BIFA calls for further clarification on possible ‘no deal’ Brexit 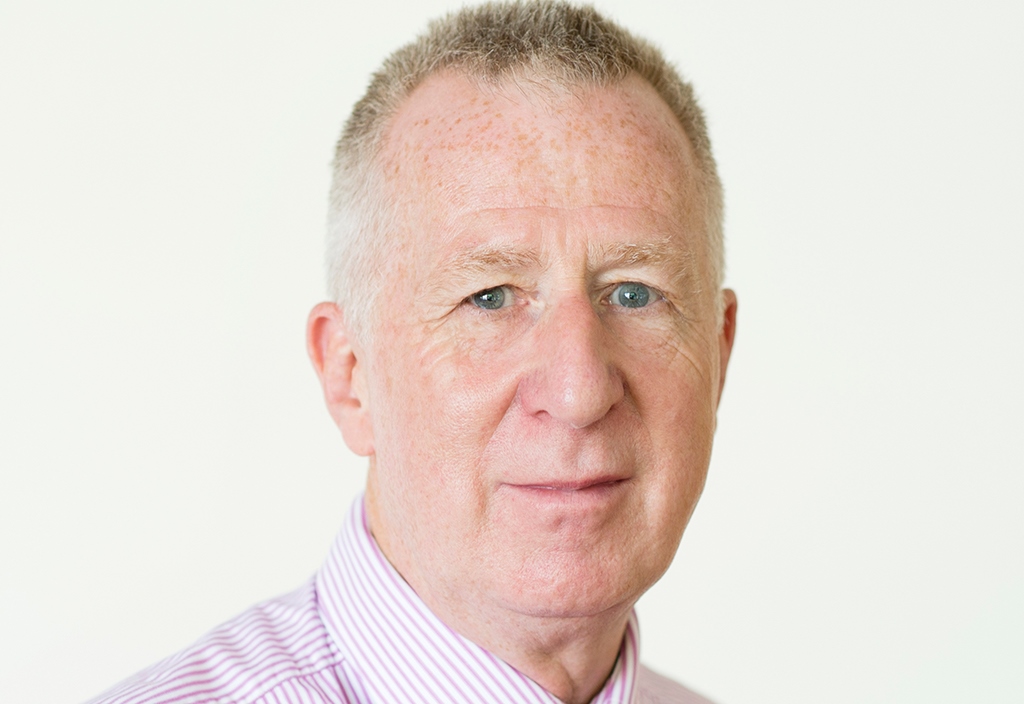 On 23 August the UK Government offered some thoughts on how British companies might continue to do business with Europe should do deal be Brexit deal be reached by the European Union and British Government before the country’s exit from the EU scheduled for 29 March next year.
The British International Freight Association (BIFA), which seeks to represent the nation’s freight forwarding community, quickly made public its belief that much more detail is needed to be provided by the government as regards the eventuality of a no deal Brexit.
BIFA director general Robert Keen said: “As most of the visible trade that takes place between the EU and the UK is managed by freight forwarders and logistics professionals on behalf of traders, some of the content of the information could be considered rather patronising as those freight forwarders are already aware of many of the issues of concern to businesses trading with the EU in the event of no deal.
“What BIFA members actually need is clarity on the arrangements that will be in place in the event of a no deal scenario,” he added.
“How will we deal with a massive increase in the customs entries that will be required in the event of a no deal; where will we source the huge number of extra staff that may be required to process such a large increase in entries on a new and as yet unproven computer system; where will HMRC [Her Majesty’s Revenue & Customs] source the extra staff that will be needed to process entries and expedite their training which would normally take up to one year; how do we deal with large increase in costs that our customers are unlikely to be expecting and might be unwilling to accept?
“These are just a few of the additional questions that today’s government statement, which suggests that in a ‘no deal’ scenario full-blown customs controls will apply to two-way trade between the EU and the UK immediately, do not answer,” Keen said last Friday.
“BIFA has already been vocal on our concerns about the capacity and readiness of UK customs systems and port infrastructure to cope with that outcome,” he added.
Last month (July), for example, BIFA warned that the government’s Brexit white paper outlining the proposed future relationship with the EU is not set in stone and could be complex to implement.
BIFA said that the white paper addressed some of the issues that it had highlighted over the past two years, including retaining something as close to the Single Market and Customs Union as is possible, with positive ideas on future customs matters and international trading arrangements.
“But we have to remember that nothing in the white paper is cast in stone,” Keen added.
And in June, Keen observed of the latest Brexit developments: “Unfortunately, we don’t know what will be happening post Brexit and it may be necessary for forwarders to hire and train more staff depending on the new scenario, if there is one.
“We have tried to avoid speculation on Brexit, preferring to wait until we know what’s happening. It’s a long wait but until the politics is/are sorted out we can’t make any plans.”
Read more freight forwarder news
Click here for a free digital subscription