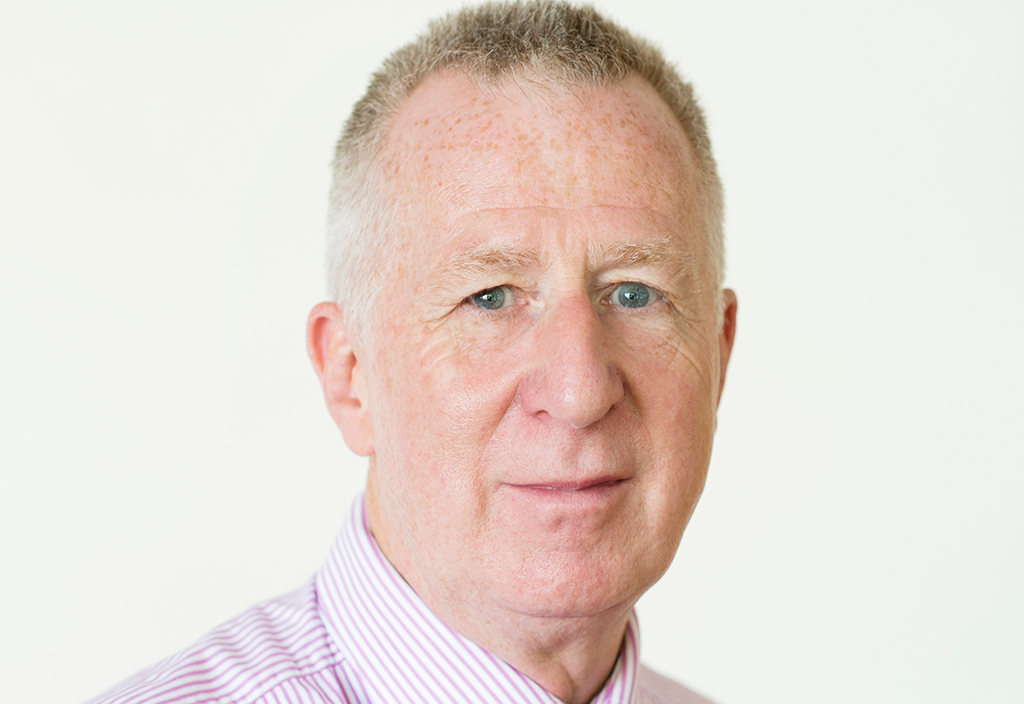 The British International Freight Association (BIFA) has voiced mixed views on the UK budget, saying that while its freight forwarder members will welcome some announcements, the ongoing uncertainty over Brexit continues to overshadow the issues covered.
Chancellor Phillip Hammond’s budget promised investment in roads and a freeze on fuel duty – but director general Robert Keen pointed out that BIFA members would prefer to see “an outright cut, the introduction of an essential user rebate and some form of fuel duty stabilisation mechanism”.
Despite assurances that a no-deal Brexit would not affect the budget’s spending commitments, Hammond also said that his Spring statement may need to be upgraded to a new hard-Brexit budget should that occur.
Keen said: “Speaking on behalf of BIFA’s members, which facilitate much of the movement of the UK’s visible exports and imports, we believe that any new tariffs and delays that could result from a no-deal Brexit would make today’s announcements unsustainable.
"Our business sector is an accurate barometer of the nation’s trading performance, and wants to see a Brexit deal as closely aligned with the EU Customs Union as possible."
He continued: “Our members remain concerned about the potential impact on infrastructure plans, labour shortages and border delays of a no-deal Brexit, and want to see much more progress with the agreement on several key processes if a frictionless border is to be achieved.
“Our members want to see the government achieve an agreement on trade and customs as an urgent priority. That will be of much greater importance to the work of our members than anything announced in yesterday’s budget."