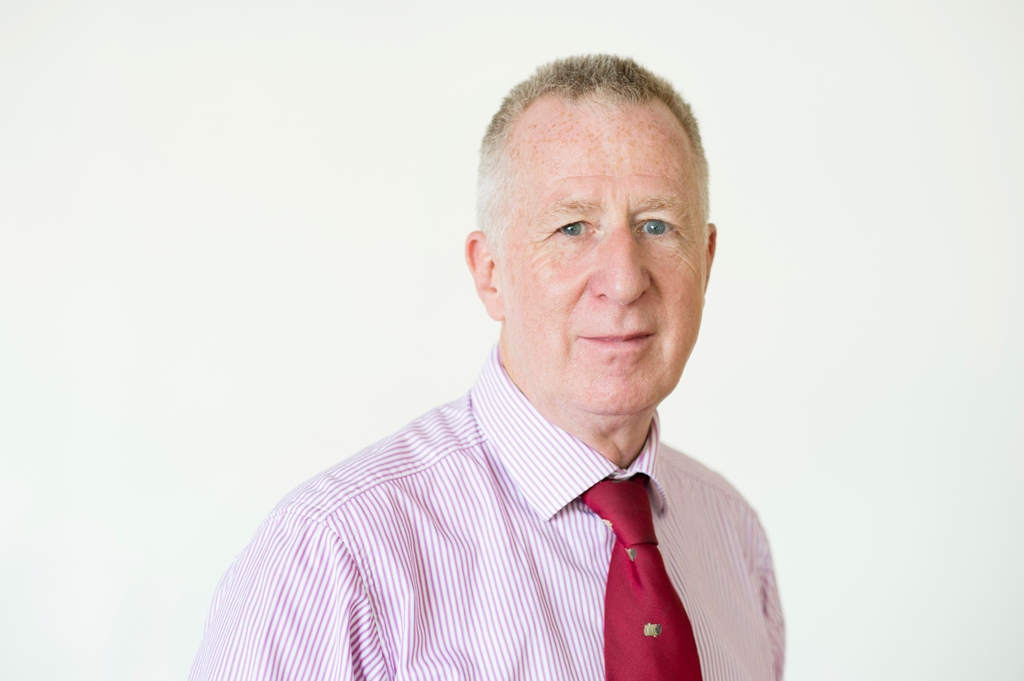 Earlier today (8 December), it was confirmed that what appeared to be real progress on Brexit negotiations had been reached in ongoing talks between the EU and the British Government.
Britain has agreed to pay up to £39bn in what has been described as its “divorce bill”, while compromise was reached on the thorny issues of the Irish border and the future status of EU citizens in the UK.
The news was revealed in a press conference this morning, following some hectic shuttle diplomacy.
The progress made on the ‘phase 1’ discussions will allow talks to move onto ‘phase 2’, and consideration on issues relating to the minefield of future trading relations between the UK and EU.
Reaction
The British International Freight Association (BIFA), which represents a large number of the country’s cargo agents, was amongst those to quickly offer their comment on the latest developments. BIFA director general Robert Keen said: “Our members, which form the bulk of the UK freight forwarding and logistics sector, will be breathing a sigh of relief that the UK and European Commission have reached agreement on phase 1 issues.
“There is still plenty of hard work to do, but this does appear to mean that discussions on transitional arrangements and our future trading relationship with the EU can now commence.”
Keen went on: “The focus for the UK Government must now be on agreeing a transition deal, and explaining to business and the country as a whole what kind of trading relationship it is looking for in the long term.”
He also pointed to an urgent need to make progress on other issues relating to Brexit. “The most pressing concern for our members has been the matter of the future trading relationship between the UK and the EU, especially Customs procedures post-Brexit.
“The phase 2 negotiations need to remove the uncertainty that is currently faced by a large number of traders over the matter of future Customs declarations once the UK leaves the European Union (EU).
“We are actively involved with HMRC [Her Majesty’s Revenue and Customs] and have always recommended that there needs to be wider engagement with all who are engaged in processing international trade to give them as much time as possible to prepare and to allay fears,” he noted.
“We will be continuing with our lobbying efforts to make sure that our members and the trading companies that they serve get better and more regular information about the likely Customs implications of Brexit.”
“As the details of any trade deal emerge, BIFA will continue to work closely with HMRC to help ensure a successful delivery of systems that will meet the needs of our members who, at the end of the day, are responsible for facilitating a considerable proportion of the UK’s visible trade.”
The progress made in regard to the future status of EU nationals living and working in the UK was also welcomed by Keen and his group. “EU migrants resident in the UK are a significant part of the workforce of many of our members.
“BIFA welcomes the fact that those EU migrants appear to have greater certainty about their future in this country and their status here,” he said.
“BIFA calls on the UK and EU to build on this positive momentum going into the new year. It is overwhelmingly in the interests of both sides to begin working on our future economic relationship – particularly in order to fully address the trading relationship issue.
“And we look forward to further clarity about what the UK’s objectives are for that new relationship as well as a firm commitment on transition in the very near future,” Keen concluded.
Read more Brexit news