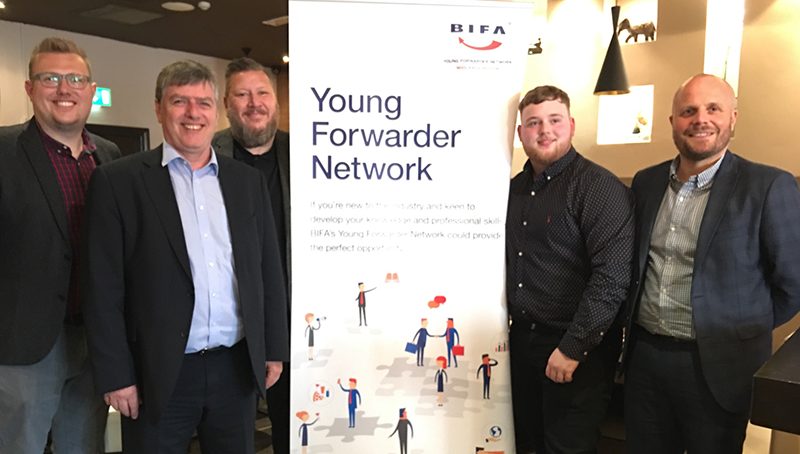 The British International Freight Association (BIFA) has concluded the initial round of meetings of its Young Forwarder Network (YFN), launched in March.

BIFA has established a regional YFN group at Heathrow as well as one in the North West, one in the Midlands, and another covering Anglia and the South East. Each launch event has allowed participants to find out more about the YFN and to discuss how their group should operate.

Carl Hobbis, BIFA’s training development manager, said the meetings had assisted in the development of future freight forwarding ambassadors and leaders for the sector, with participants keen to build relationships and learn from industry professionals.

“By creating several regional networking groups, run by young forwarders, the YFN aims to help early talent and young BIFA members develop their knowledge and professional skills, but in a more social environment,” he summed up.

The association is now considering the addition of more YFN groups elsewhere in the UK.