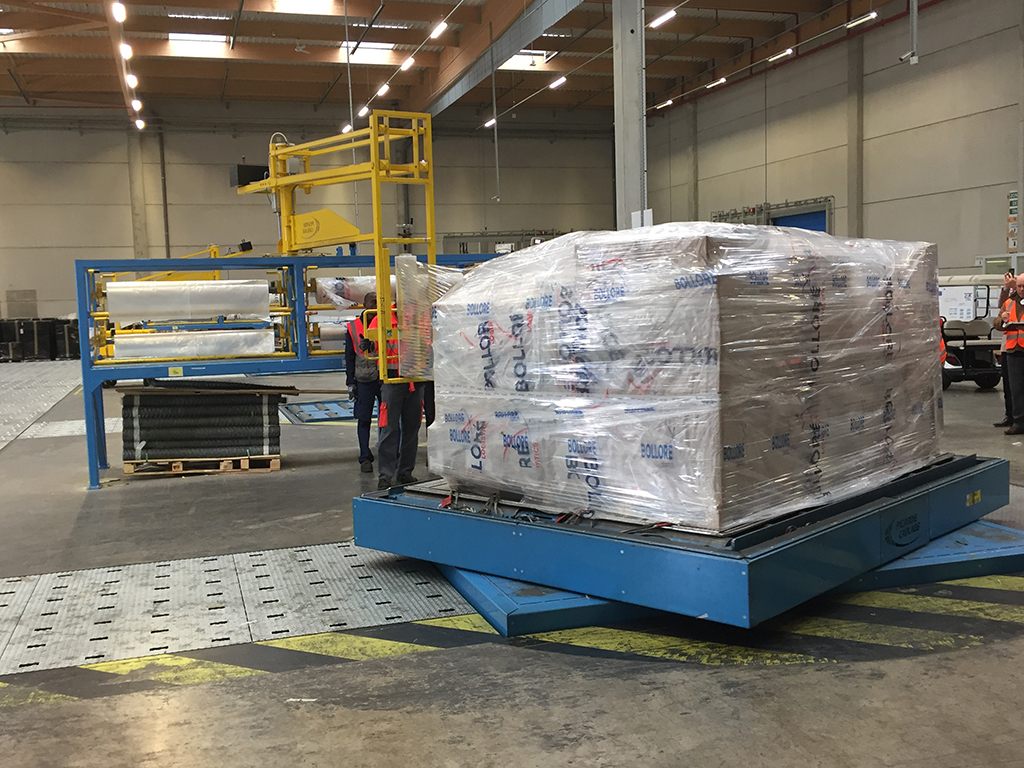 Bolloré Logistics handled 690,000 tonnes of airfreight worldwide in 2018 and has seen air cargo tonnages at its Roissy CDG hub in Paris grow by 44% since 2016 as it consolidated traffic flows from around France.

Philippe de Crecy, vice president for airfreight Europe, estimates that around one-third of the CDG volume increase over those two years is organic growth for Bolloré, which maintains a 20% share in of the French airfreight market.

The forwarder, part of a billion euro turnover family-owned empire present in the media and telecom sector and also involved in the development of electricity storage solutions, is Air France Cargo’s largest customer, as well as being its next-door neighbour at CDG.

De Crecy said that a lack of long-haul capacity in the French provinces was the main reason behind the CDG focus, which is now the hub for 50% of such traffic, with the remainder flown out of all French province airports.

Bolloré uses Air France’s two Boeing 777 freighters, primarily to serve the nation’s historic links with Africa and the French West Indies, plus the traditional airfreight markets in the US.

Adds de Crecy: “We use a lot of those [freighter] capacities but 70% of our cargo is flying on belly, and we have quite a strong position with AirBridgeCargo at CDG, which operates regular flights here.”

The forwarder’s air cargo terminal in Paris has a 30,000 sq m footprint after a fifth unit of 6,000 sq m opened in January this year, dedicated mainly to logistics activities integrating high value-added services. Another key feature is the building of a 3,000 sq m awning for the storage of oversized parcels as well as aircraft pallets.

The opening of this additional area, says de Crecy, enables Bolloré to absorb the strong growth of the forwarder’s luxury market and pharma exports as well as imports growth from high tech, mobile phone, and retail.

The positive cold storage area includes a space reserved for the stuffing of active containers. Bolloré is looking to increase its market share, “step by step”, in pharma shipments.

Luxury products are stored in a high-security area, access to which is reserved exclusively to authorised personnel.

So large is the warehouse that a troop of journalists were ferried around on golf buggies.

The tour featured a display of some new pallet wrapping equipment, a performance almost balletic in execution, as the loaded metal platform pirouettes slowly while being enrobed in strong security plastic bearing the Bolloré logo. Other new features are dry cargo dollies to transport freight from the warehouse to aircraft waiting on the ramp.

The warehouse has obtained Approved Economic Operator (AEO-F) certification from the French Customs Administration, confirming its compliance with customs and security requirements, as well as Regulated Agent status from the Directorate General for Civil Aviation (DGAC).

Asked about his expectations for the global airfreight market in 2019, de Crecy thinks that the market will remain “slack” until the summer, but that that there will be a return to a “classic peak season” after inventory levels have reduced.

And while airfreight’s 2018 winter peak season was “not as strong as the crazy year we had before,” de Crecy nevertheless confirms that Bolloré is maintaining its block space agreements (BSAs)

“We still have a big portion out of Asia in BSA and this is a risk we need to take for key customers. We cannot afford to compromise a long lasting relationship with a key customer without our block position.

“It is good news for the airlines, and is not the best possible solution for the freight forwarder, but we need to do it and to be consistent in our offer.”

On the topic of e-commerce, de Crecy is of the view that the expansionist strategy of Amazon, with its growing US domestic freighter operation and a potential landing in Europe, poses more of a threat to the integrators than freight forwarders.

“The first impact of e-commerce is for the big express players, where it is a big challenge.”

And while the bricks and mortar retailers may be losing out to the likes of Amazon and Alibaba, and thus lower volumes for freight forwarders, de Crecy says that Bolloré’s extensive networks in Africa and the French West Indies give it an advantage.

“We have our strengths there and the bigger US players do not so far. We still have a role to play.” 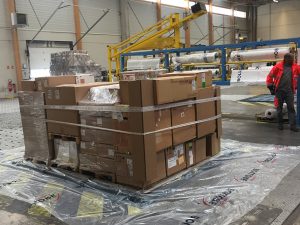 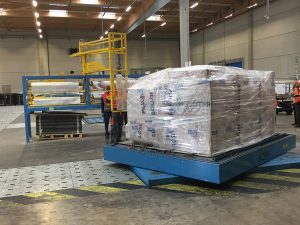 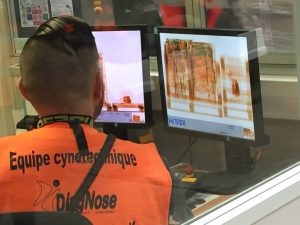 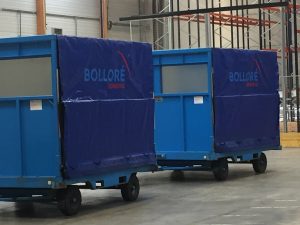