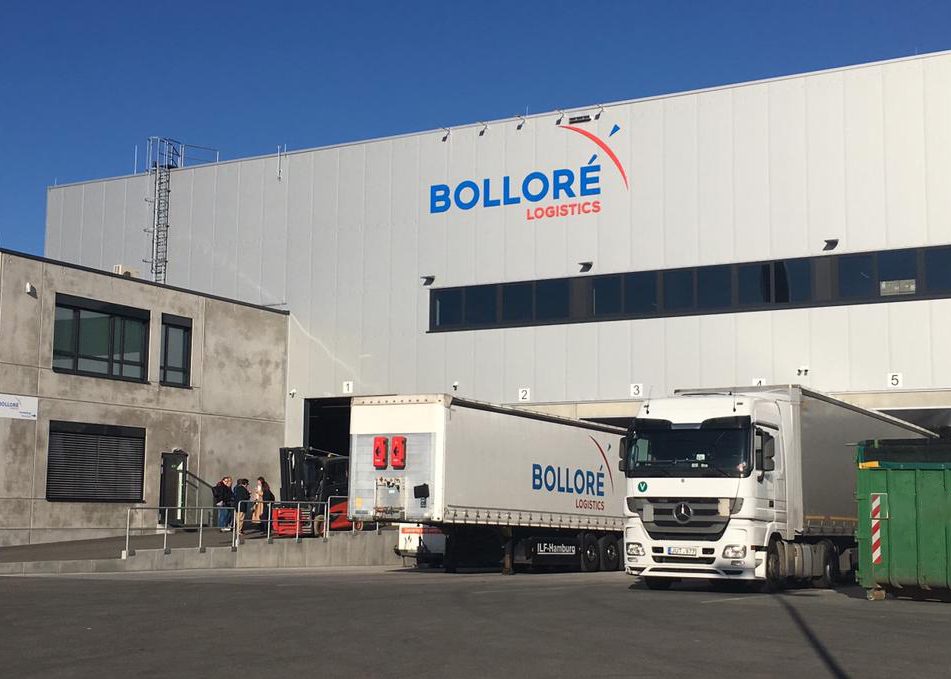 Bolloré Logistics has opened a dedicated aerospace warehouse in Hamburg, “strategically located” next to the German city’s port.

The 7,000 sq m aerospace facility is also a few kilometers from the production sites of major aircraft manufacturers and OEM suppliers.

A spokesperson for the French forwarder said: “Thanks to direct access to the motorway network, parts can be transported in five to ten minutes at the foot of the production lines”.

The Hamburg facility, built in 2018, has a set of surveillance and intervention systems: CCTV, 32 surveillance cameras, access control systems.