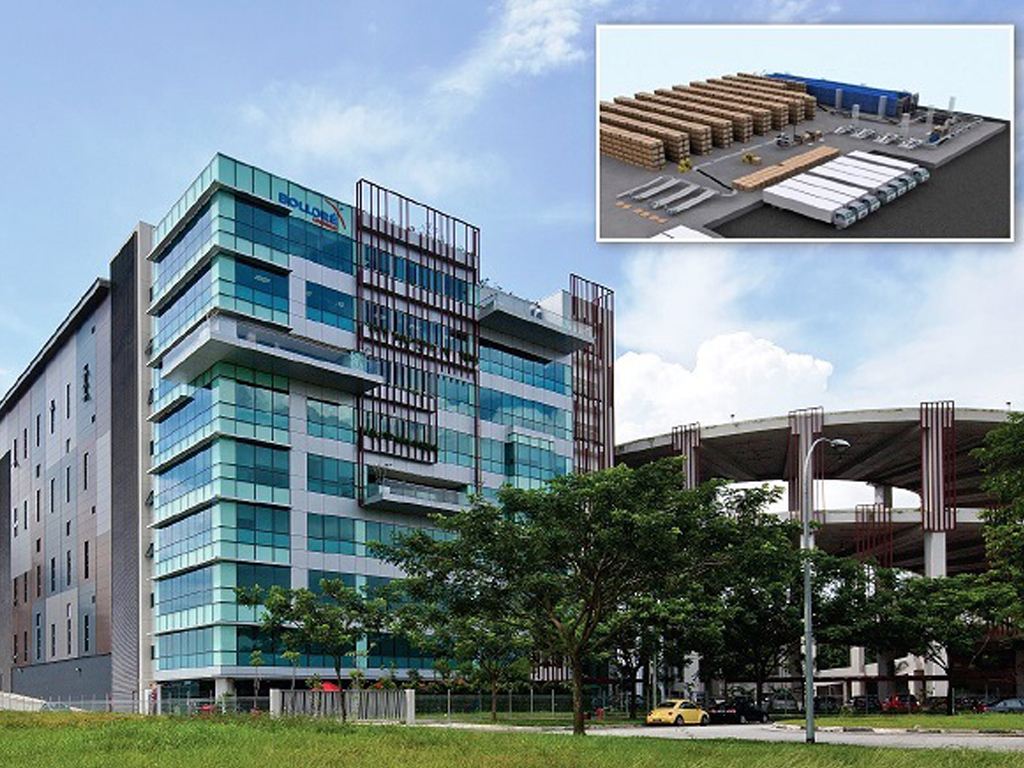 Bolloré Logistics Singapore has revealed plans for a $10 million automated logistics facility in cooperation with the LVMH French luxury products group.
The 20,000sq m facility will include a Dematic 12,000 tote multi-shuttle system – claimed as the first of its kind in the region – that will raise throughput tenfold compared to conventional warehousing, it says.
The investment is supported by the Singapore Economic Development Board and is part of a long-term partnership between Bolloré and LVMH to drive up productivity and increase space efficiency.
It will be housed at Bolloré Logistics’ Green Hub, said the forwarder’s chief executive for Asia Pacific, Cyril Dumon.
LVMH supply chain director Asia Pacific, Guillaume Mechain, added: "The close partnership between LVMH and Bolloré Logistics has strongly supported the growth of the business in the last 15 years. With the introduction of automation, it further reinforces our connections and emphasizes our expertise on safety, quality, service and efficiency for the next 10 years."