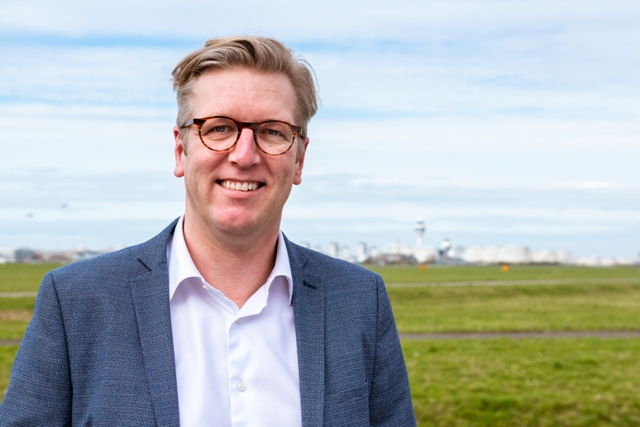 Europe-based Wholesale by Vels and Australian firm Consol Alliance have entered into a strategic partnership to develop air cargo business on the Europe-Australia route.

The service frequency is expected to increase over the coming months, and import services from Australia to Europe are also on the agenda.

Receiving and build-up facilities have been set up by Wholesale by Vels, which launched last year, in Amsterdam, while Consol Alliance will use its own handling centres to break bulk in Sydney, Brisbane and Melbourne, for local release or transfer of cargo to its other regional stations in Adelaide and Fremantle.

The service caters for general cargo, dangerous goods and e-commerce. Discounts will be offered for dense cargo under 6,000 cu cm/kg in volume.

Rinaldo Vels said: “This is still a challenging time for forwarders trying to support their customers. Carrier rates are generally high, capacity is limited and service is often less than optimal.

“Working together, we are determined to restore quality and reliability, as well as value-for-money, to airfreight between Europe and Australia.”