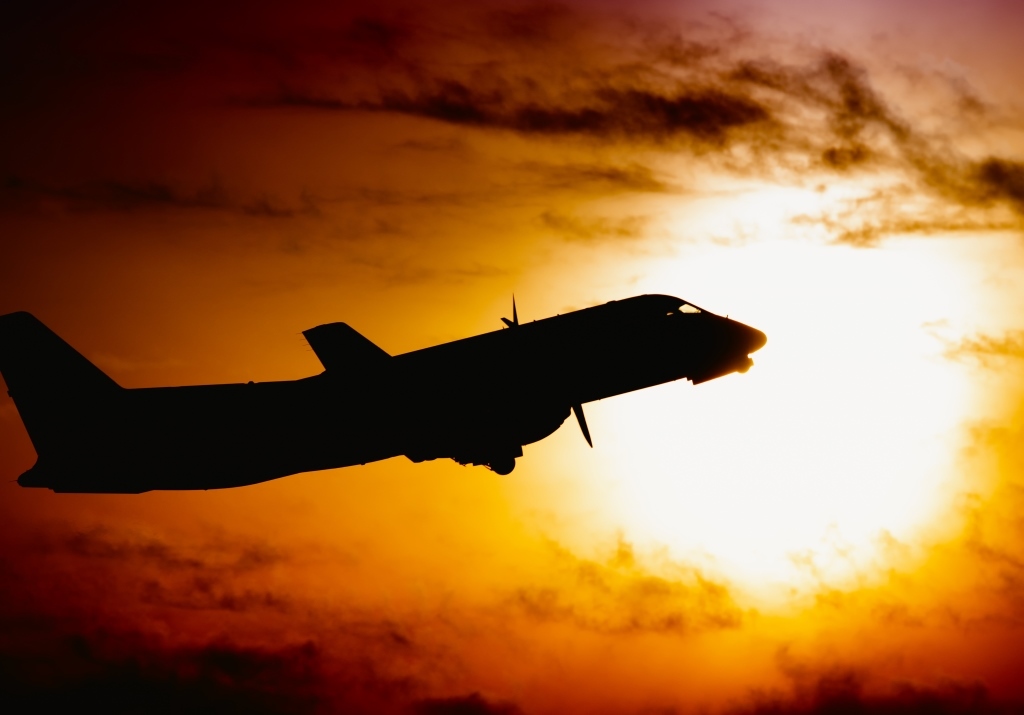 Logistics firm Carousel has announced it will expand its line-haul air cargo operation with a new aircraft and a new destination.
Carousel first launched its air cargo operation in September last year with a daily flight between Southend Airport in the UK and Baden Baden in Germany, utilising a Metro III aircraft.
It will now add a new route from Birmingham into Dublin to create a triangular Germany-UK-Ireland operation and also upgrade the aircraft to a Saab 340.
Clients using the services work in a range of sectors but predominantly include those in the aftermarket and critical parts industries.
“This is where it is critical for the right part to be delivered at the right location at the right time. Our core sectors include agriculture, medical device, renewable energy, technical engineering and luxury markets,” the company said.
Carousel is also planning to launch a new daily route from Weeze, Northern Germany, also into Birmingham, in May.
The Weeze route captures "key industrial locations in Northern Germany, as well as in the Netherlands and Belgium". The route will utilise a Metro 111 aircraft for the initial launch, with a view to expand it to a Saab 340 aircraft in the near future.
Carousel chief executive Graham Martin said: “It gives me great pleasure to make this announcement today.
“By adding more routes and a bigger capacity on our Frankfurt-Baden route, we can offer more businesses the reliable, end to end logistics solutions that the market so desperately craves.”
The initial airfreight operation was launched on behalf of agricultural machinery manufacturer John Deere to provide it with later collection times and more control over its supply chain.