Carousel Logistics co-founder and CEO hands over the reins 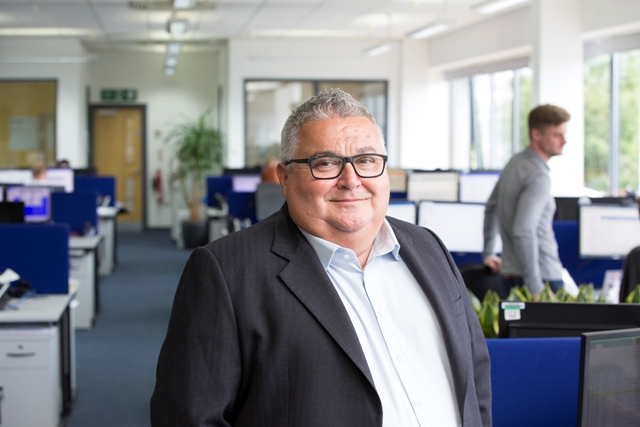 Carousel Logistics co-founder and chief executive Graham Martin has announced that he will be handing over the reins of the company and moving to a non-executive director position on the firm’s strategic board.

Former Cardtronics International and WLT Europe chief executive Jonathan Simpson-Dent joins Carousel in September and will take over from Martin.

Martin said: “Every founder knows that at some point the time must come to hand over the baton and for me, that point is now. I’m incredibly proud of what we’ve achieved, specifically, a strong foundation that enables Carousel to enter the next phase of its journey and this feels to me like a really great time to hand over that baton.”

During the last three decades, including 20 years as chief executive, Martin has overseen group revenues growing fourfold since receiving private equity backing in 2013. Over the last four years, Carousel has expanded its operations into new European markets and made three strategic acquisitions in as many years.

“Carousel is now at a key point in its journey, to become the number one choice for service-logistics in Europe,” Martin added. “Jonathan is the ideal candidate to join us at this point because of his expertise growing organisations internationally, as well as his experience working with organisations like ours. He’s already deeply committed to the Carousel purpose, which will ensure our continued success, while also importantly the preservation of our values-focused culture.”

The company said that Simpson-Dent’s  expertise lie in “scaling service and technology-driven B2B organisations through domestic, international and acquisitive growth”.

Simpson-Dent said: “I’d like to thank Graham for building a culture, team and technology platform that I now have the opportunity to take forward in the next phase of the journey. My priorities will be to help the business realise its true potential; to continue delivering an unswerving commitment to both Team Carousel and our clients, while also preserving  Carousel’s renowned reputation for quality and care. I can’t wait to get started.” 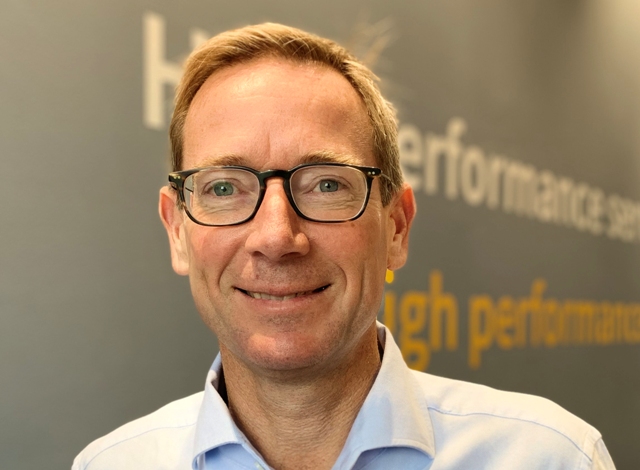 In its preliminary results for 2020, Deutsche Post DHL Group (DP DHL) has reported record earnings, despite the “challenging economic…