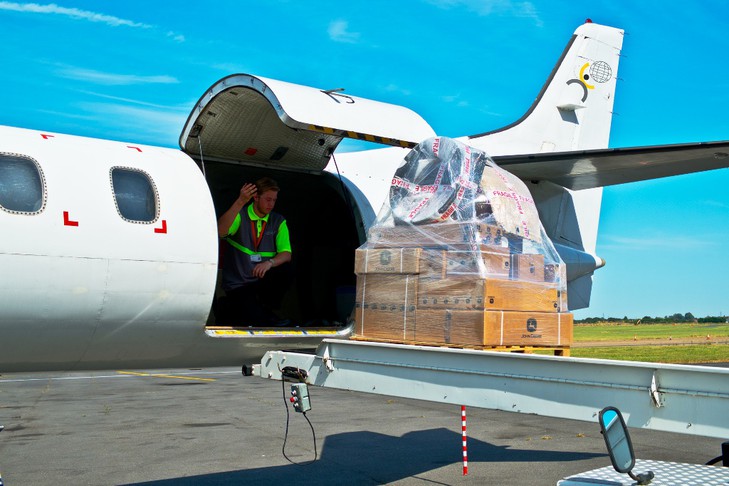 Logistics firm Carousel has appointed Andrew Lowery as its new head of national operations.
Lowery joins the company from TNT Express where he held the position of city logistics and public affairs manager.
Here, he was responsible for TNT’s UK urban strategy, European and UK projects as well as internal and external stakeholder engagement.
Lowery has also previously worked at Geodis, Target Express and City Link during a career that has spanned nearly four decades.
In his new role at Carousel he will oversee the service delivery for the company’s By:NOW and By:NIGHT services.
Lowery’s appointment bolsters Carousel’s senior management team and supports the company in its ongoing development and growth strategy. He will be based at Carousel’s office in Solihull and report directly into Carousel’s board of directors.
In August last year, Carousel acquired Solihull based company AYS Logistics and announced the launch of its new air line-haul in September after it renewing its service contract with John Deere. The company has seen more than a 50% increase in employees in the last 12 months.
Andrew Lowery 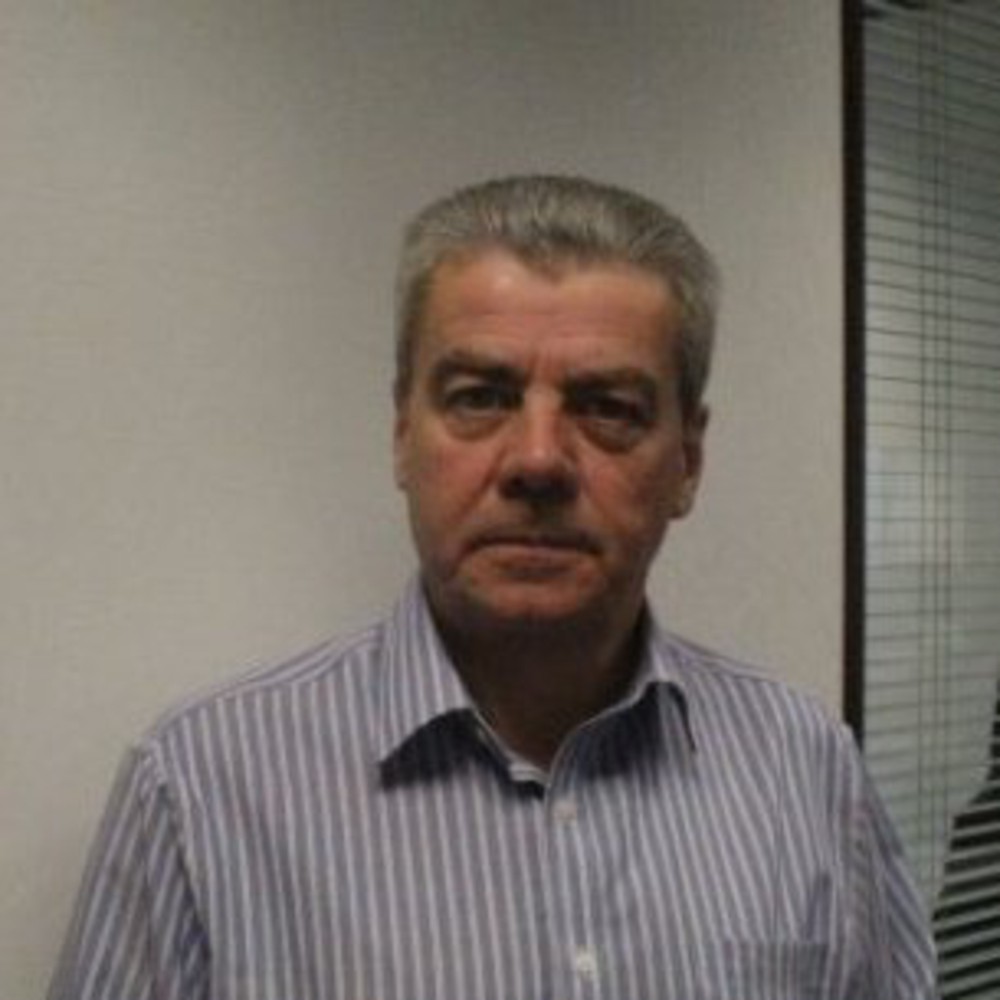