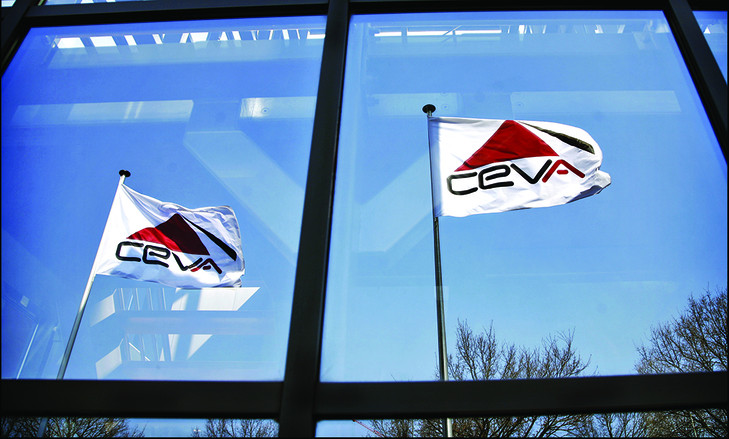 CEVA Logistics is expecting to see an improvement in its annual revenues, but operating profits are set to have declined due to one-time events.
The company said it expects revenues for 2018 to have increased by 5.2% year on year to $7.4bn, while earnings before interest, tax, depreciation and amortisation (ebitda) is predicted to have declined by 13.9% on last year to $198m.
"The company’s underlying business has continued to perform in line with expectations in both freight
management and contract logistics, albeit various one-time items have significantly impacted profitability in the third and the fourth quarters of the year," the company said.
"In the meantime, new business performance has remained promising with a strong pipeline of new customers as well as new opportunities with existing customers."
During the year, the company listed on the SIX Swiss Stock Exchange and overhauled its financing to extend maturities and reduce interest costs.
"Since the transaction, the company has made positive management and organizational adjustments and remains focused on its long-term strategy rather than on short-term performance," the company added.
Explaining the decline in ebitda, the logistics firm said that whilst it achieved continued progress in productivity, cost reduction and other margin improvement initiatives, profits have been negatively affected by various one-time adverse events: Contract logistics issues in Italy in the third quarter as well as some changes in accounting estimates in the fourth quarter reflecting a more conservative approach from management.
Without these events, CEVA estimates that adjusted EBITDA for 2018 would have been approximately $54m higher at $314m.
CEVA made the announcement as it continues to be the target of a takeover by shipping line CMA CGM.
Last week, the logistics company’s board said it did not recommend that shareholders take up the offer, believing it undervalued the company.