CEVA listing to take place on May 4 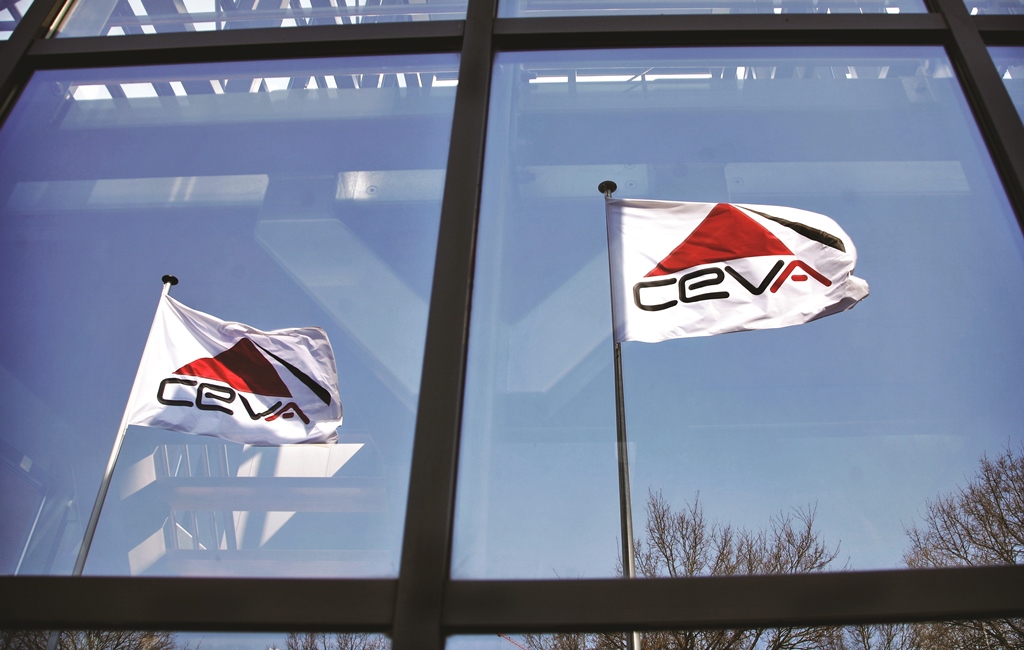 CEVA Logistics has announced its listing on the Swiss stock exchange will begin on May 4 and the company looks to raise around Sfr1.2bn.
The all-primary share listing, which was announced earlier this month, will have a wide price spread of between Sfr27.50 and Sfr52.50.
Initially, the forwarder had been hoping to raise Sfr1.36bn through the listing.
CEVA said: “The expected gross proceeds of approximately Sfr1.2bn are expected to be used to repay debt, in order to deleverage the balance sheet to 2.5 – 3.0 times net debt/adjusted EBITDA.
“This should allow CEVA to unlock additional growth opportunities with existing and new customers and result in lower finance charges. As a result of deleveraging and anticipated profitability improvements, CEVA expects to generate attractive cash flows.”
Last week, French container shipping giant CMA CGM announced that separately to the listing, it would invest in a 25% stake in the forwarder.