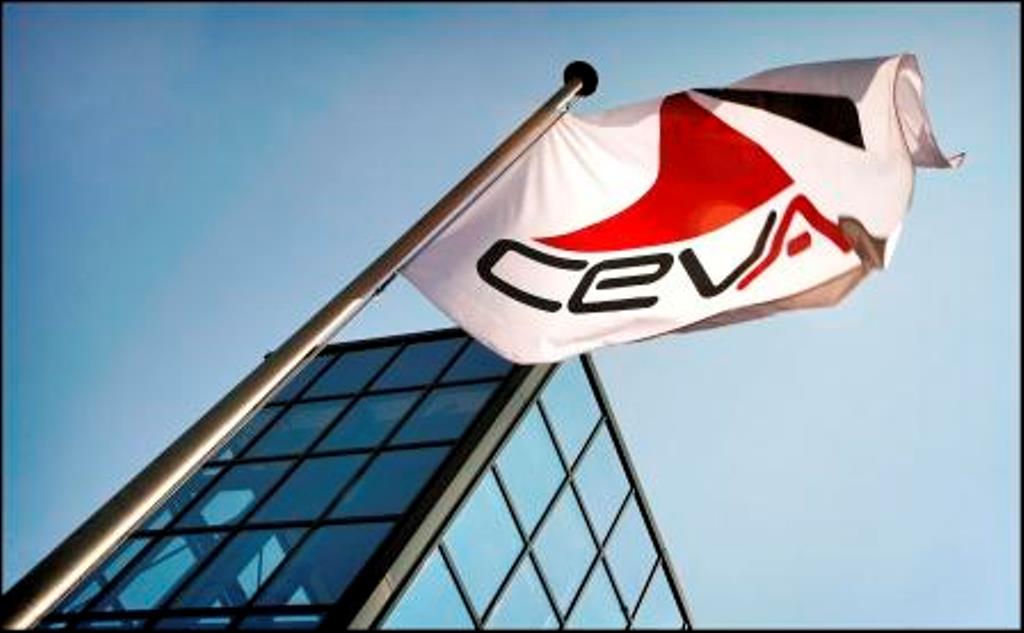 Logistics firm CEVA says it maintained profitability in the first quarter of 2016 despite “market headwinds” that continue to affect all industry players.

Excluding currency factors, revenue dropped 5.3% from $1.7bn in first quarter 2015 to $1.6bn during the same period this year as a result of rate decreases.

Earnings were up 15.7% in constant currency terms, at $55m, as opposed to $51m, said the Netherlands-based firm.

Despite the soft market, airfreight volumes increased 1.5% year on year, despite the very strong first quarter in 2015 when air volume was boosted by US west coast port congestion.
A stronger field sales focus led to a number of wins with small to medium-sized enterprises, including on trade lanes from Europe to Asia or Latin America to Europe.
Ocean volume was also up 1% in the first quarter compared with 2015.
Freight Management earnings were $10m, a year-on-year increase of 57.1% in constant currency, supported by strong activity to or from China.
Contract Logistics earnings, at $36 million, were up 11.4% in constant currency terms.