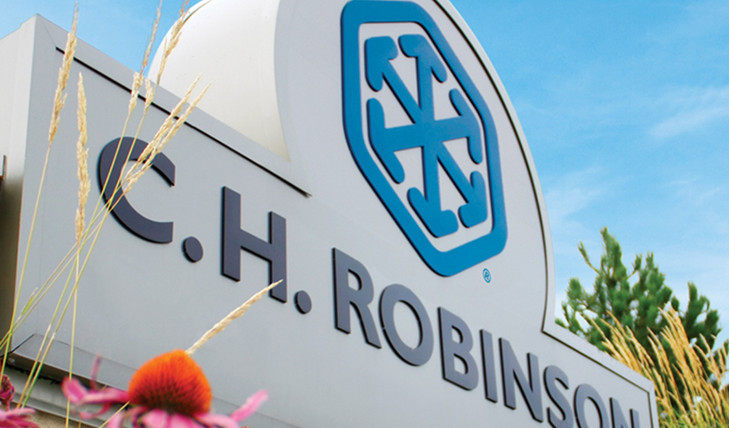 Freight forwarder CH Robinson has declared the current air and ocean freight markets represent something of a ‘perfect storm’ and once again expects capacity constraints during the peak season.
The peak shipping season has heated up early, the forwarder noted. Rates are up on the spot market, and air and ocean cargo space has become hard to find.
CH Robinson is recommending that those requiring capacity take action now to ensure that their holiday shipments will be moved.
Chris Gregg and Ali Ashraf pointed out: “Peak seasons happen at various times throughout the year. A predictable pattern of events follows: shipping volumes spike, space on airlines and vessels becomes harder to secure, and prices go up.”
And the Christmas season is the most volatile of all. For airfreight, typically by August-September shipping is beginning to ramp up, while the October-November period represents the peak shipping season.
And, typically, demand for shipping is beginning to tail off by the latter part of November and into December, they suggested.
But, they continued: “This year is different. Airfreight volumes started increasing in mid-July. The situation is especially serious in the transpacific (Asia-North America) lane because of the sheer volumes that are moving.
“Since July, air freight pricing has increased between China and the United States,” the analysis reported.
Meanwhile, load factors on this trade are up to the middle to high 90% range, an indicator that space is already tight. And with ocean vessels already over-booked, shippers are coming to CH Robinson to convert maritime shipments to airfreight.
Plus, China’s e-commerce boom is further reinforcing demand for air capacity.
And, Gregg and Ashraf, pointed out, there are other complicating factors. Two months after Japanese carrier Nippon Cargo Airlines (NCA) grounded its entire freighter fleet over maintenance-related safety concerns, only a handful of its aircraft are believed to have returned to service.
“At this time, all indications are that the remainder of [the NCA] fleet will be slow to come back into operation. This has reduced capacity dramatically in the transpacific,” the authors of the blog informed.
“To sum it up, high load factors and reduced air freight capacity are driving air rates up. While we can still find space for customers, it becomes more challenging each week.
“We’ve seen airlines add charters for the upcoming peak season as the tightening of capacity has become more apparent, but the added space was quickly snapped up by the market at premium prices.”
And the problems don’t end there. Capacity constraints on the ground are also likely to be an issue. For example, “Facilities in the US and the agents assigned to handle inbound flights are struggling to keep up with demand.
“Once the cargo has arrived, it can be an excruciatingly painful process to recover the freight if your service provider doesn’t have strong relationships and the proper procedures in place.”
Acting now
Prior to this CH Robinson alert, some forwarders had already moved to secure their peak season capacity.
A little more than a week ago, for example, supply chain services specialist Panalpina confirmed that it had moved to secure airfreight capacity for the peak season, thought not without also warning that supply chains could be equally affected by constraints on the ground.
The Switzerland-based freight forwarder’s tactics have included procuring extra flights for its charter operation and advising partners and customers to make changes in their preparations and requests for quotations so that they can meet their transportation needs.
Panalpina pointed out that airfreight rates are around 15-20% higher than they were in 2017 and it expects further increases as the industry heads into the fourth quarter, while also pointing to handling capacity constraints on the ground at numerous airfreight gateways.