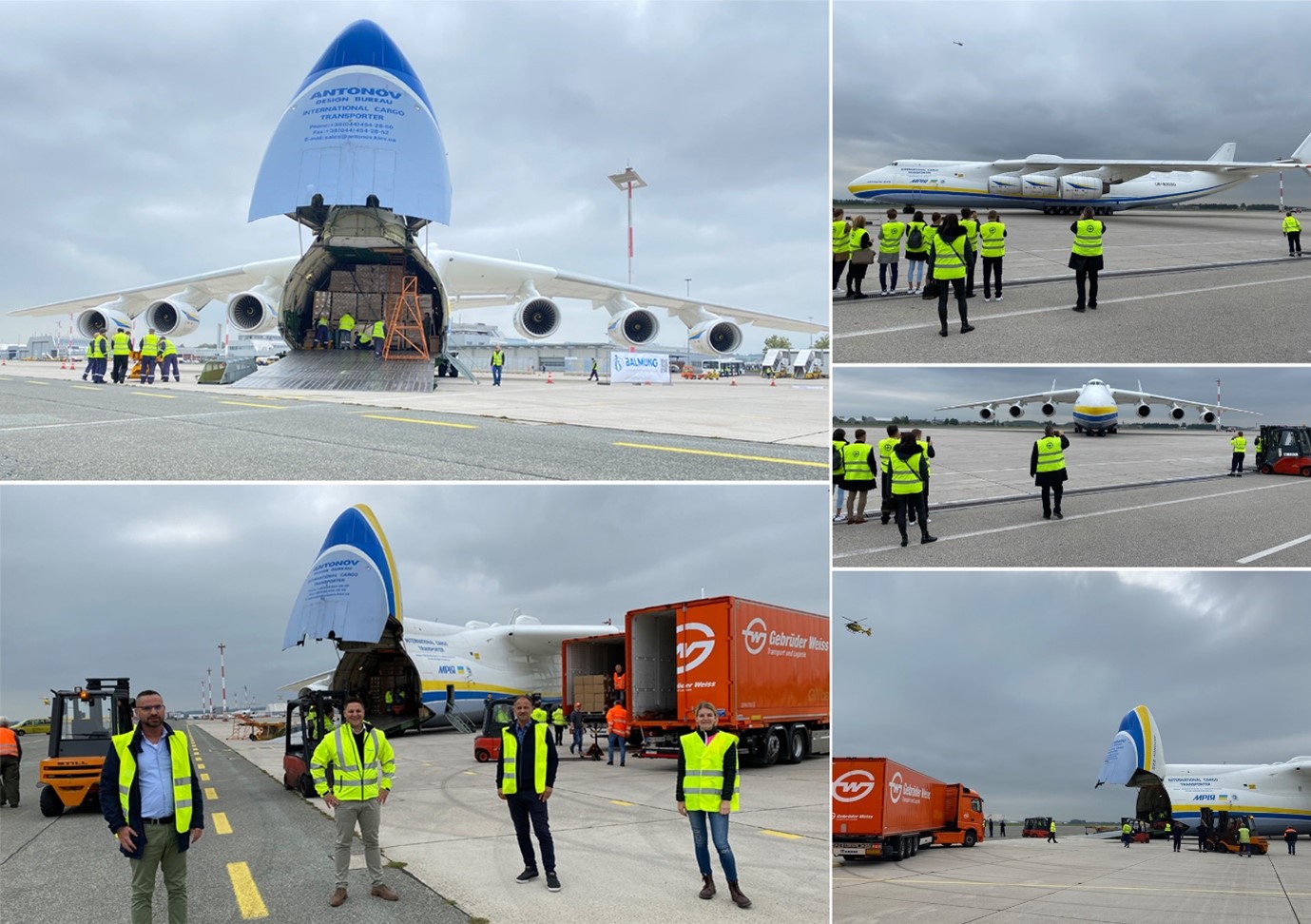 Broker Chapman Freeborn worked with forwarder Gebrüder Weiss in Austria to transport COVID-19 test kits on an An225 freighter aircraft, part of more than 20 charters on various aircraft by the partners in recent months.

The An225, the largest aircraft in the world, carried 110.8 tonnes of test kits (equal to 804 cu m) on a journey that started at Tianjin Binhai International Airport (TSN) where the test kits were loaded.

The freighter then made two stopovers, at Almaty International Airport (ALA) in Kazakhstan and Istanbul Airport (IST), before reaching its destination of Linz Airport (LNZ).

Tim Fernholz, Cargo Charter Broker at Chapman Freeborn Germany, explained: “Linz Airport is perfect for the An225 as it has an extra wide runway measuring 60 m, due to its former usage as a military airport. This was just the second time that the An225 has landed here – the last was 18 years ago.”

After arrival in Linz, the test kits were distributed to pharmacies across Austria by Gebrüder Weiss.

A spokesperson for Gebrüder Weiss said: “After initially working with Chapman Freeborn on this task and noticing how successful every charter was, we decided to work with them on an ongoing basis to distribute test kits across the country.

“They work with us closely, but also with all their contacts, meaning we can trust them to find solutions that ensure all our flights are just as successful as the last. There have been around 20 so far with more to come – this week more kits were transported on a B747F. We would not hesitate to recommend Chapman Freeborn.”