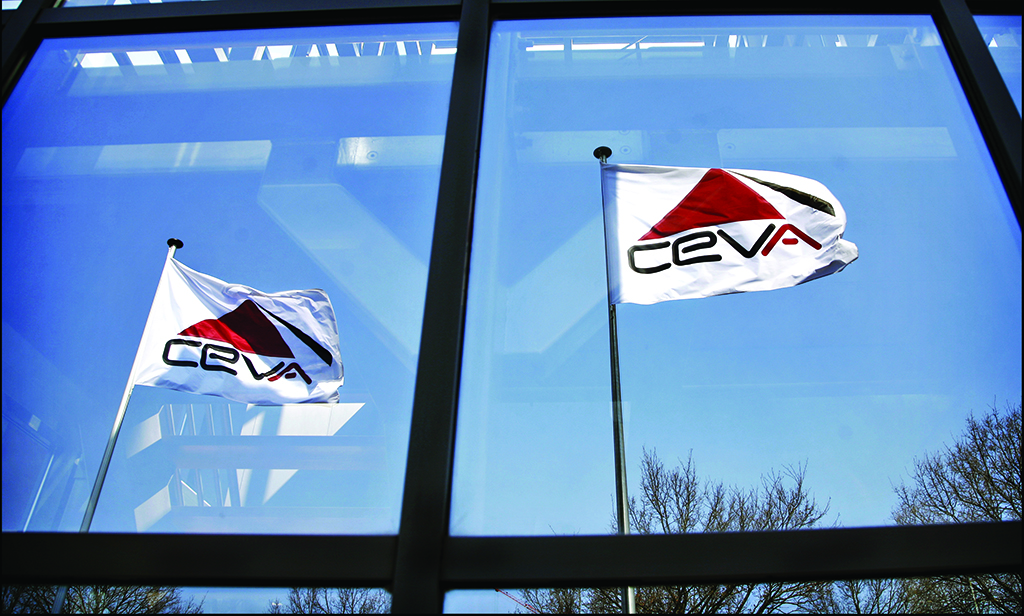 Container shipping line CMA CGM has raised its stake in CEVA Logistics from 24.99% to 33% of company shares following the failed takeover approach for CEVA by Danish logistics giant DSV.
CMA CGM, the world’s third largest container shipping group, has also announced an “additional economic exposure of 4.56%” in CEVA Logistics’ share capital.
The increased share purchase by CMA CGM came after the CEVA Logistics board rejected DSV bid of CHF27.75 per share in cash, which valued CEVA, quoted on the Swiss stock exchange, at around $1.5bn.
CMA CGM’s duty to not increase its holding above the current 24.99% of the share capital until 5 November, 2018 was amended to allow it to increase its holding up to one third of the voting rights with immediate effect.
In a statement today, CEVA Logistics stated: “The company [CEVA] and CMA CGM are deemed to be acting in concert due to the relationship agreement between the parties entered into in the context of the initial public offering (IPO).
“The company has further been informed that CMA CGM entered into a derivative transaction related to the shares of the Company with cash settlement (Total Return Swap) giving CMA CGM an additional economic exposure of 4.56% in CEVA Logistics’ share capital.
“A formal disclosure notice disclosing the combined shareholdings of the group is expected to be published simultaneously.
“The duty to launch a mandatory takeover offer is triggered only if a shareholder holds a position in shares of more than one third of the voting rights of a company.”
A statement by CEVA at the time of the unsolicited approach by DSV said that the proposal “significantly undervalues” CEVA’s prospects as a standalone company.
In response, DSV said: “The proposal would provide CEVA shareholders with an attractive premium of 50.7% to CEVA’s share price of CHF 18.42 as of 10 October 2018.”
DSV added that it has “long respected and followed CEVA’s business and believes combining the two companies would deliver significant value to all stakeholders (including shareholders, employees, customers and suppliers)”.
Read more  Freight Forwarder news