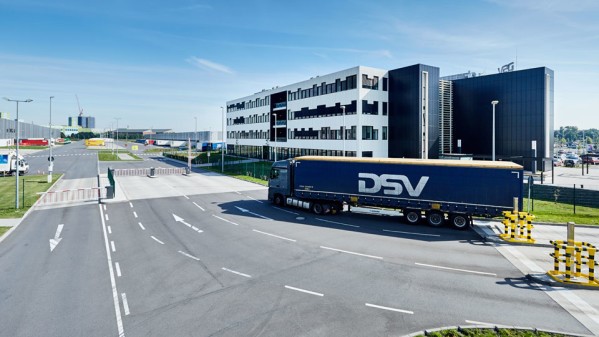 The combined DSV-Panalpina business will hold a market share of 6% when the deal is completed, according to a report by consultant Transport Intelligence (Ti)

The Global Freight Forwarding Report 2019 described DSV’s takeover of Panalpina as the “most high-profile development in the forwarding sector in the past twelve months”.

The merging of the two will produce the world’s 3rd largest forwarder by revenue, according to Ti data, and a rival for market leaders Kuehne+Nagel and DHL Global Forwarding.

“The reasons for the merger are fundamentally not complicated,” Ti said. “Panalpina’s profits, if anything, have fallen since 2014, while in contrast DSV’s have more than doubled.

“DSV has grown through a combination of acquisition and organic growth. It has been highly successful at integrating its, often large acquisitions, rapidly. Therefore, it was logical that DSV continue this approach, while Panalpina was the right size and offered reasonably complementary in terms of geographical and vertical sector positioning.”

Ti head of research Nick Bailey said that the deal could spark further M&A activity in the market as rival forwarders try to keep up.

“As the first half of 2019 draws to a close, the forwarding sector remains the focus of rumours about further acquisition activity by the larger forwarding companies,” he said.

“The rationale is generally economies of scale or the need for greater exposure to global markets, either geographic or vertical. Another rationale, less loudly articulated, is a fear of being left behind.

“With the new DSV Panalpina set to be a credible contender rival to both Kuehne + Nagel and DHL Global Forwarding, Freight in almost all markets, other large forwarders will be feeling pressure to keep up.”

The report also states that the top 20 forwarders globally account for 57.5% of the total market and that when DSV and Panalpina combine their businesses, the top five will account for more than 27% of the market.