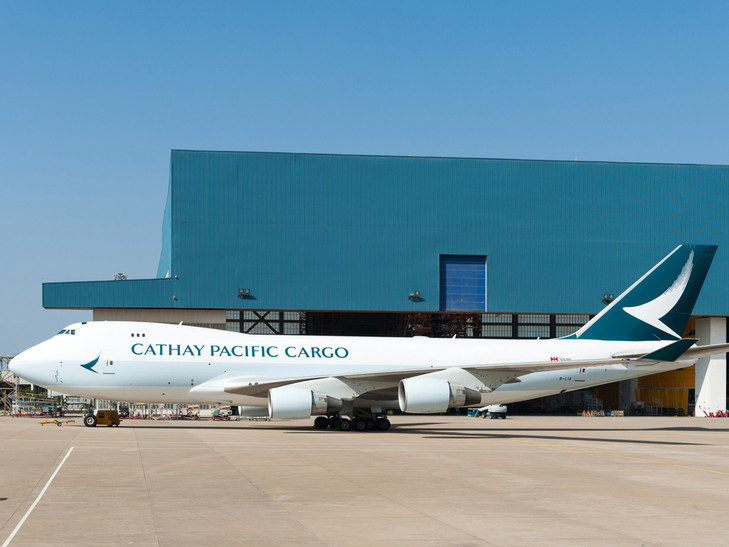 Airfreight volumes on Asia-Europe trade lanes eastbound and westbound are expected to surge in the coming months, according to the latest survey results for the APAC Forwarding Index.
Around 54% of survey respondents predicted Asia Pacific air cargo volumes across all lanes will be higher in three months time than at present, with 37% expecting them to remain the same and just 9% lower.
Meanwhile, 52% of respondents reported that volumes in April compared to March were higher while only 11% said they were lower.
The most dynamic air cargo lanes in April compared to March were Asia Pacific to Europe (73% experienced higher volumes month-on-month), Europe to APAC (55% higher m-o-m) and Asia Pacific to North America (63% higher m-o-m).
“Concerns of a possible protectionist import tax on goods entering the US may be holding some shippers back in the North America region,” said APAC consultant Cathy Roberson. “Still, a respectable showing for North America as the economy remains healthy as the first half of the year progresses.
“Emerging markets volume appears strongest to Asia Pacific for airfreight with more than half of respondents anticipating higher volumes on the lane three months from now. This is likely due to food imports from such locations as Africa, Chile, Argentina and elsewhere.”