Could DB revive plans to sell a stake in its Schenker forwarding business? 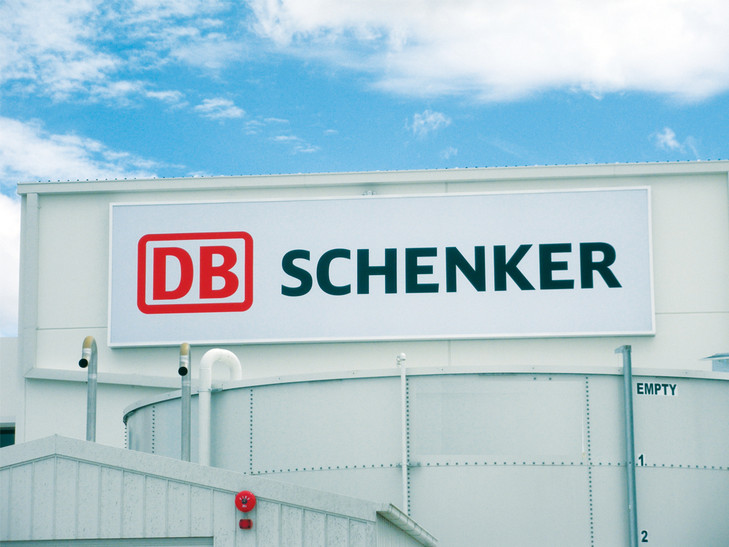 Deutsche Bahn (DB) could again consider the sale of a stake in its forwarding and logistics business Schenker as it looks to raise money for investment in its rail business.
DB chief executive Richard Lutz recently told journalists in Frankfurt one way of potentially raising funds could be to launch an IPO for its forwarding arm or its Arriva passenger transport business.
The company originally considered launching an IPO for a minority stake in 2016 but the plans were abandoned due to political opposition.
These plans would have seen DB sell a stake of around 40-45% in Schenker, valued at around €5bn.
The plans have been revived as the German rail network struggles to meet punctuality targets and requires investment to improve infrastructure.
An alternative to an IPO could be for the German government to fund the improvements, with reports saying DB has asked the government for €4.9bn over the next four years.
A supervisory board meeting is scheduled to take place on November 22 and 23 to discuss the future of the rail business.
But while Lutz has suggested that an IPO is an option, the question remains as to whether it will actually push ahead with the idea given the failure of the attempt in 2016.
Consultant Transport Intelligence practice leader Thomas Cullen suggests the move could actually succeed this time round given the current situation.
He said: “Although the German government has said that it sees the need for investment in rail services, fiscal generosity is not a characteristic of the present federal administration.
“Debt is also an issue at Deutsche Bahn. The organisation already has a net financial debt – not including pensions – of €18.6bn and climbing, so its headroom is limited.
“The €4.9bn represents around six-to-twelve months of capital investment at the present run-rate depending on definitions.
“The probability is that Deutsche Bahn will have to review its assets and that includes the freight forwarder and contract logistics provider Schenker.
“Deutsche Bahn is not a very transparent organisation and how much the sale of Schenker would raise is unclear.
“However, Schenker had sales of €16.3bn and an earnings before interest, tax, depreciation and amortisation of €676m, so even a partial sale could raise a similar number to that being asked of the German Government.
“The logic of Deutsche Bahn owning Schenker always seemed to owe more to history than strategy, however the German railway may well take some time to be persuaded to sell it entirely.”
Read more freight forwarder news
Click here for a free digital subscription