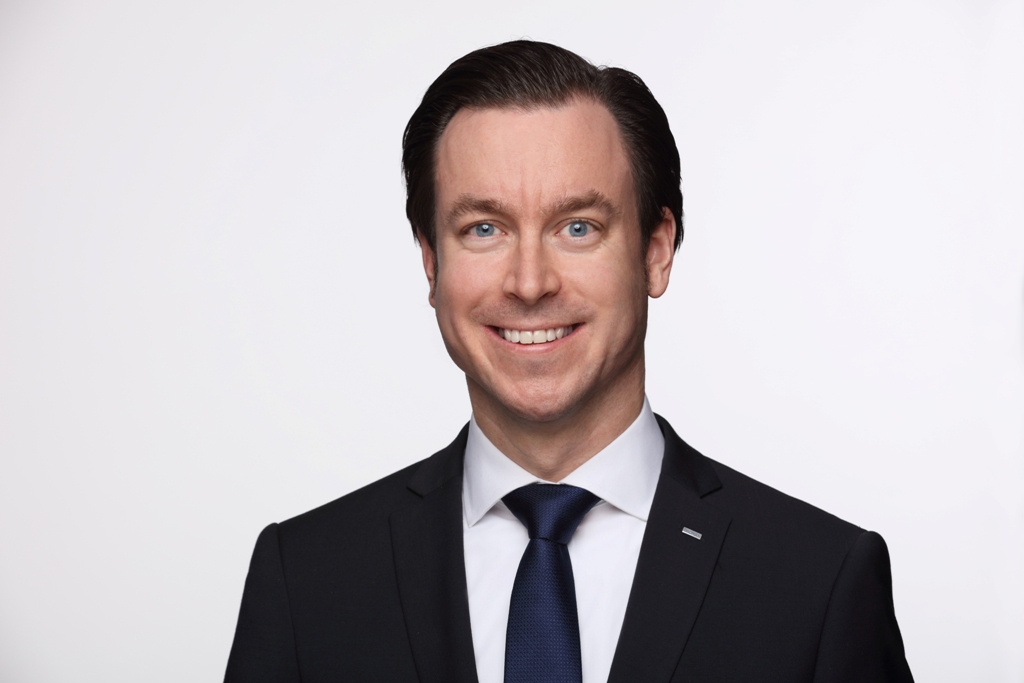 Freight forwarder Dachser has appointed Tobias Burger as its new chief operating officer for air and sea logistics (ASL) to replace Edoardo Podestà, along with two other changes.

Burger joined Dachser in 2009 initially working in strategy development before being given responsibility for corporate governance.

Since 2019, he has been deputy director ASL and has also been in charge of ASL global sales.

Bernhard Simon, chairman of the Dachser supervisory board, said: “Tobias Burger is an experienced logistics strategist and we are helping him prepare to take his seat on Dachser’s executive board.

“With his holistic, forward-thinking logistics outlook, he will prove a valuable addition to our Executive Board team.

“[He] will also be in charge of all of Dachser’s marketing activities. This means we will be best placed to proactively address complex market changes, particularly in air and sea freight, and to position ourselves accordingly.”

Podestà will step down from active working life at the end of 2023.

Meanwhile, Burger will hand over the role of managing director ASL EMEA to Marc Meier, who joined the company on October 1.

Together with the owner, he served as chief executive of Hamburg-based airfreight forwarder Senator International until that company was acquired by Maersk in 2021.

Podestà led the regional business unit since 2014 in conjunction with his other role of chief operating officer of ASL since 2019.

Swiss-born Müller has worked in Asia his entire career and over the past 15 years, his management positions at Dachser include manager of the Korea country organisation and senior sales Manager for the entire APAC region

Since July 2021, he has served as deputy director Asia Pacific reporting to Podestà.