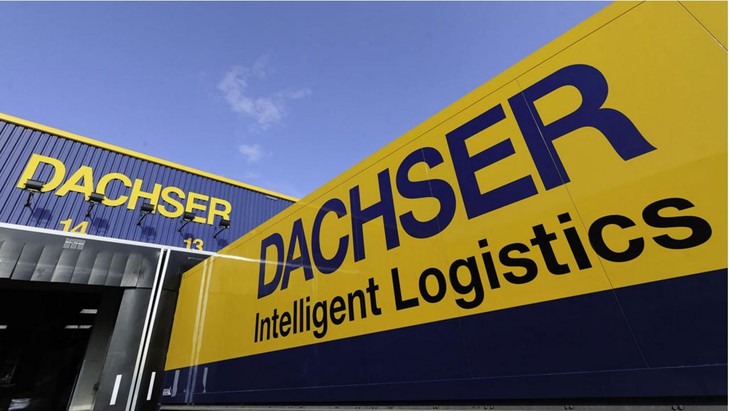 Logistics firm Dachser’s Air and Sea Logistics business saw revenues climb by 8% last year to €1.6bn.
The German company said the increase in revenues was largely thanks to exchange rate gains, with tonnage experiencing “anaemic growth”.
“From this you can see that, as in Road Logistics, we will not lower our prices just for the sake of revenue,” the company said.
“Instead, we have worked on the intrinsic value of our business. This means that we demand fair prices and sometimes will let unprofitable business—if we have to—flow back to the market.
“It’s worth taking a closer look at the figures from individual Air & Sea Logistics regions, because here too we operate within regional business units.
“Our growth was rather uniform in the three central areas: in the Asia-Pacific region we increased by around 9%; business in northern and southern China in particular was very good in 2015.
“We generated double-digit growth rates in revenue here and have seen no signs thus far that the crisis in China is affecting us.
“The trend was even better in the Americas, where we were even able to increase revenue by around 13%. Growing intra-American freight services and the strong Mexican automotive industry are reasons for optimism.
“Business in the US has also developed quite well: we have expanded our local sales team, acquired new key accounts, and significantly increased our revenue there.”
During the year the company said it had not expanded its network geographically, and was instead focusing on standardised processes, integrated IT systems and close connections with the European overland network.
Dachser USA Air & Sea Logistics saw revenues increase by 19.8% year on year in 2015 to €173m. US airfreight shipments advanced by 2%.
The overall company, including all divisions, saw consolidated revenue increased by 6.5% to €5.6bn.
Shipments rose by 4% to 78.1m, while tonnage increased by 5.2% to 37.3m metric tons.
Over the coming year, the company plans to invest €125m, compared with €81m in 2015. Some of this money will go toward information technology and technical equipment.
But as in previous years, the lion’s share will be put into its European Road Logistics network where we will be building or expanding logistics facilities in Austria, France, Germany, and Poland.

American Airlines Cargo is looking to benefit from perishables demand from Greece following the re-introduction of flights from Athens. American…

time:matters aims to side step bottlenecks with intra-European flights

Airline Businesswings and time-critical logistics firm time:matters are partnering on flights between Germany, the UK and Ireland to combat supply…