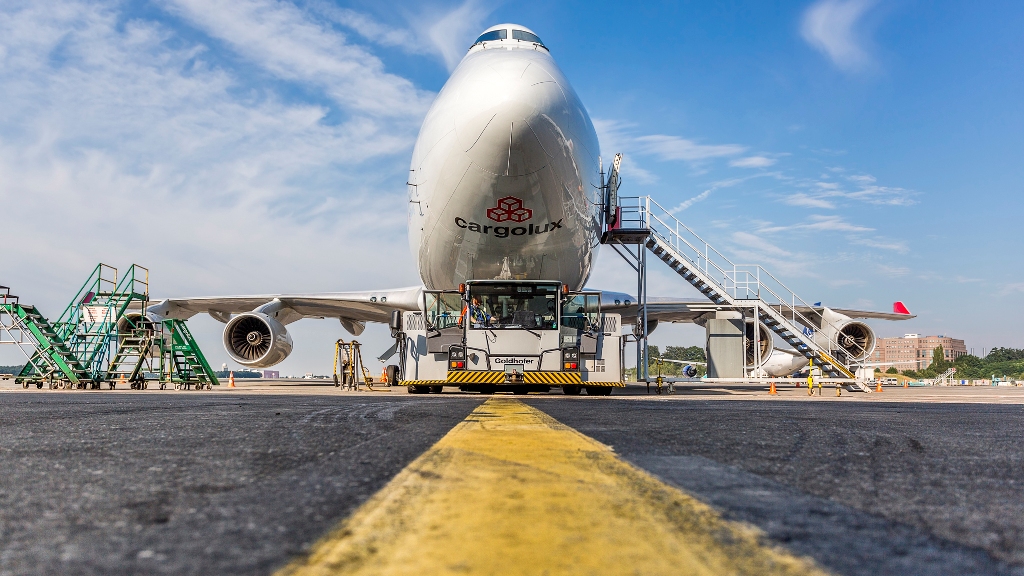 Dachser Air & Sea Logistics is the latest freight forwarder to announce an expanded charter operation as it looks to head off a coronavirus-related capacity crunch.

The company said that it would expand its existing Frankfurt-Shanghai freighter operation by adding flights to the US and Latin America.

Dachser explained that the service would begin on March 16 and continue until the end of the month.

The company added that it had also expanded services in Hong Kong, China and South Korea, although it did not specify further.

In the US, a service to Chicago will begin on March 20.

The forwarder said that the move comes in response to the coronavirus related capacity crunch as airlines have cut passenger services.

“The new coronavirus is still having a serious impact on capacity in the airfreight market,” the company said in a statement.

“Because the situation is so volatile, capacity planning is becoming a real challenge.”

Timo Stroh, head of global air freight, explained further: “This programme puts us in a position to offer a robust and reliable premium air service to Asia for our customers in the Americas as well.

“We are ready for whatever happens on the airfreight market in the coming weeks, and fully appreciate being in a position to tackle the challenges of the future today.”

He added: “With this new Chicago-Frankfurt-Chicago service, our Americas-based customers interested in efficiently connecting with Asia can leverage our expanded charter flight rotation that features additional routes in and out of China, Hong Kong and South Korea,” said Stroh.

“For those customers looking to do business in Europe, we offer an unmatched European road network that essentially creates a connection to the entire continent when dispatching out of Frankfurt.”

Yesterday, Air Cargo News revealed that Paris-headquartered Bolloré Logistics has launched a series of freighter flights from China to Europe in order to meet customer demand.

The freight forwarder said the B747F flights between Shanghai and Luxembourg started in early February and are due to end in early April.

The schedules are weekly, but every other week a second rotation is being operated.

In total, the forwarder will operate 11 flights, but it said it is likely that it will continue the programme in April.