Dachser the latest forwarder to warn of airfreight capacity shortages 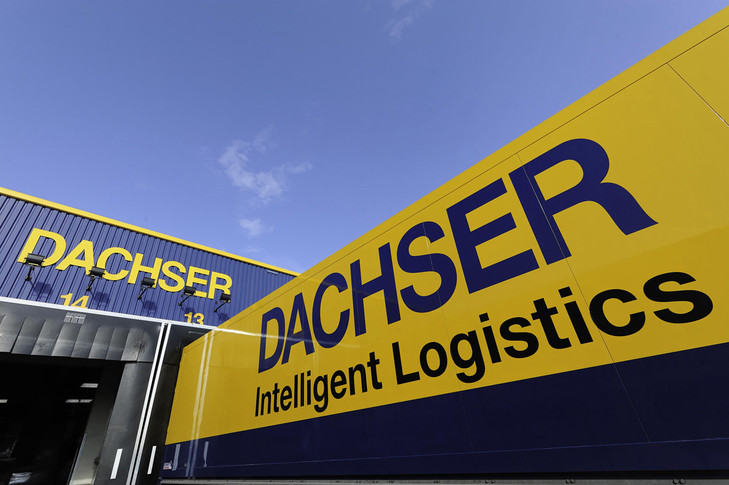 Dachser has become the latest freight forwarder to warn customers that the air cargo industry faces a capacity crunch in the upcoming peak season.
In a note to customers, the Germany-based forwarder said that there would be capacity bottlenecks on the Asia-Europe trade and transatlantic trade during the peak.
It added that capacity was already constrained on the transatlantic, while Asia-Europe faces an earlier than expected peak.
"A variety of reasons are causing a shortage of freight capacity," the forwarder said. "Airfreight companies have reduced overcapacity in the past and at the same time, airfreight volumes are increasing due to a lack of sea freight capacity.
"In addition, existing bookings are being canceled by air freight companies. Processing bottlenecks at airlines and trading partners could further increase shipment times.
"For this reason, it is recommended that air freight shipments be booked as soon as possible, so that they can be dispatched as planned."
To try and mitigate the issues, the forwarder said it would charter its own flights, shift good flows to smaller airports and increase standing capacities at strategic airline partners.
Dachser is not the only forwarder to warn that the sector faces a capacity shortage. In late July, Panalpina warned  the Far East peak season is expected to start earlier and be even stronger than last year’s, while the transatlantic trade is already seeing tight belly capacity during a period where airlines have added capacity for the summer season.
This will eventually be phased out, tightening supply and demand on the trade further.
Panalpina also recommended that shippers make bookings as early as possible to avoid capacity shortages, longer transit times and potential delays.
"The longer shippers wait, the more expensive these solutions will become," one company spokesperson said.
There was a similar outlook at Flexport, which said the airfreight market, especially from Asia to North America, is the strongest is has been for the past six to seven years driven by e-commerce, new product launches and quarter-end project shipments tying up capacity and the residual effect of ocean alliance shift in April.
“Airlines are prioritising space for e-commerce shipments, which are highly volumetric and therefore consume more space than typical hard freight consolidations,” Flexport said.
Read more freight forwarder news
If you have enjoyed reading this story, why not sign up for the free twice-weekly Air Cargo News bulletin