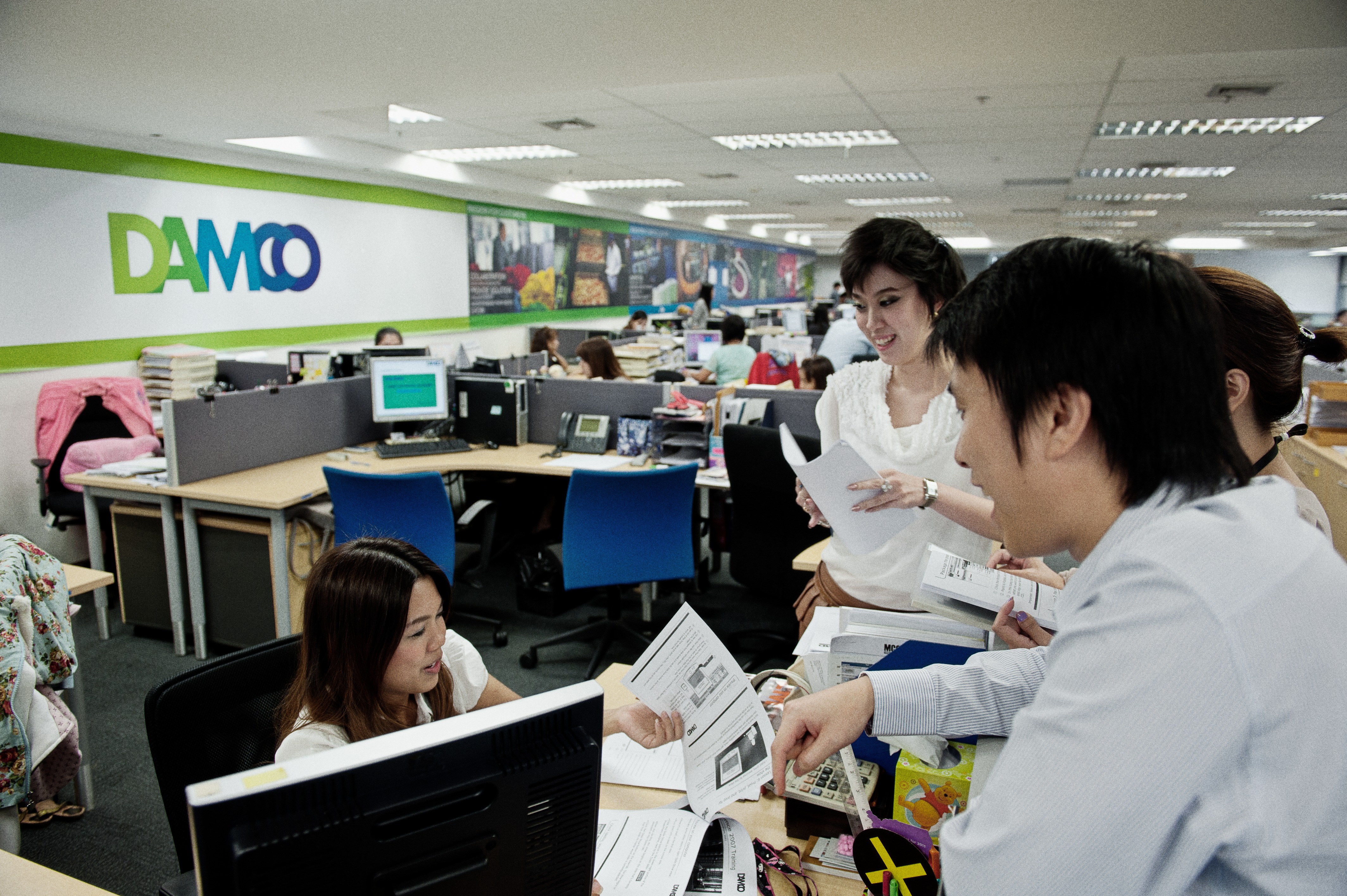 Damco, the freight forwarding arm of Danish maritime giant AP Moller-Maersk (APM), moved from an underlying $225m loss in 2014 to an underlying $15m profit in 2015 as its airfreight volumes fell by 4%.
“Productivity improvements, overhead cost reductions and growth in supply chain management activities were the primary drivers behind the improved result,” said APM, announcing its 2015 group results.
Damco’s 2015 revenue was $2.7bn, down from $3.2bn in prior year, with the reduction largely caused by rate of exchange movements.
The carrier handled 180,000 tonnes of airfreight in 2015 and 2.9m teu (20ft container equivalents) of ocean freight, according to its website.
Said APM of Damco: “Margins in both ocean and airfreight segments saw improvements, whereas ocean freight volumes declined over the whole of 2015 and ended 9% below 2014, partly due to de-selection of less-profitable business.
“Airfreight volumes fell by 4% over 2015, but grew through the second half of the year," said APM, adding: "Over the past two years, Damco has been through a transformation phase and is now starting to see the planned benefits.
"Costs have been reduced and productivity has increased with improved bottom-line profitability and cash generation as outcome, bringing Damco to a profitable result for 2015."