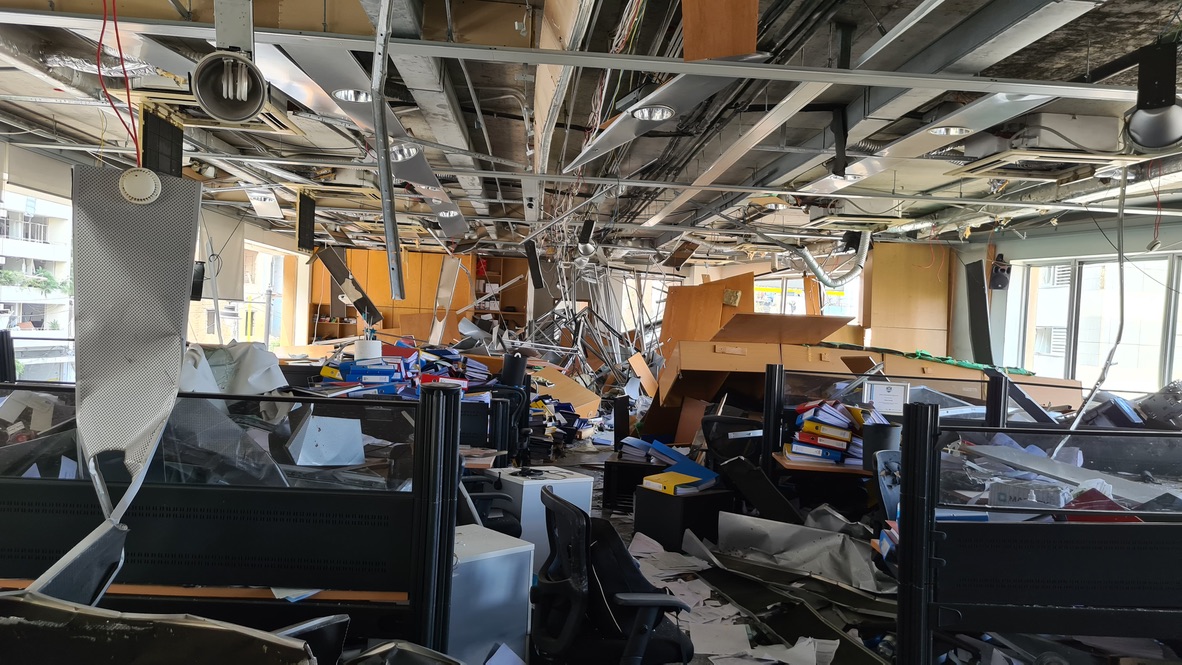 DAMCO’s Beirut-based team has restarted operations following this month’s devastating blast at the Port of Beirut, which badly damaged its offices.

The forwarder said that it was able to get back up and running within 24 hours of the disaster by relocating all office functions to its warehouse facility in Dekwaneh, a suburb of the city.

“The immediate concern was ‘what is the status of the team members? Are you safe?’,” said Zera Zheng, head of DAMCO business resilience and security.

“Our office was badly damaged in the blast, but fortunately there were only a few minor injuries across the team, and we were able to work on getting our processes operational as swiftly as possible.

“Business resilience (BR) is only effective with a strong, connected team and we are very fortunate to have that with our colleagues around the world.”

DAMCO said it had invested in, and developed, its BR programme over the last two years, preparing staff globally for over 47 different supply chain damaging scenarios.

A new Instant Message feature launched earlier this year for its BR App, means specific users or groups can be contacted quickly and speeds up information flow between local and global offices.

“Our thoughts are with all of those who have suffered as a result of this terrible accident,” said Saskia Groen-in’t-Woud, chief executive at DAMCO.

“We are incredibly proud of our team in Beirut for tenaciously keeping our customer’s supply chains moving and of our BR programme, which meant that we were prepared and could work quickly to support our colleagues in real-time.”

The blast at the Port of Beirut happened on August 4 when fireworks stored in a warehouse caught fire and detonated around 2,750 tonnes of ammonium nitrate stored in the same building causing at least 180 deaths, 6,000 injuries, and an estimated $10-15bn in property damage. 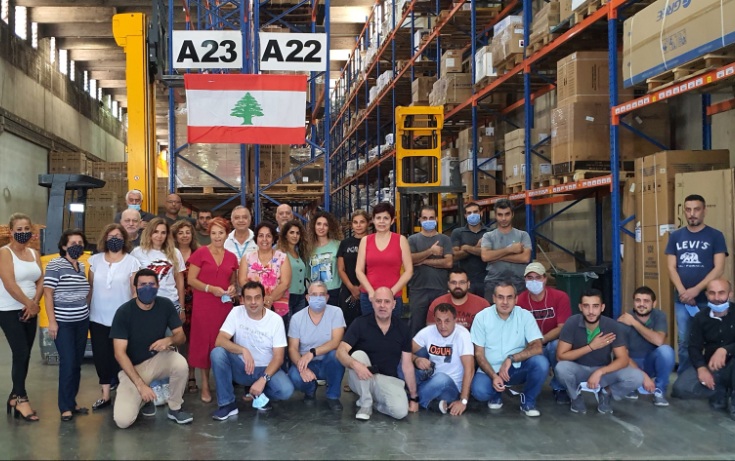