Update: DB Schenker Logistics not for sale but set for part privatisation 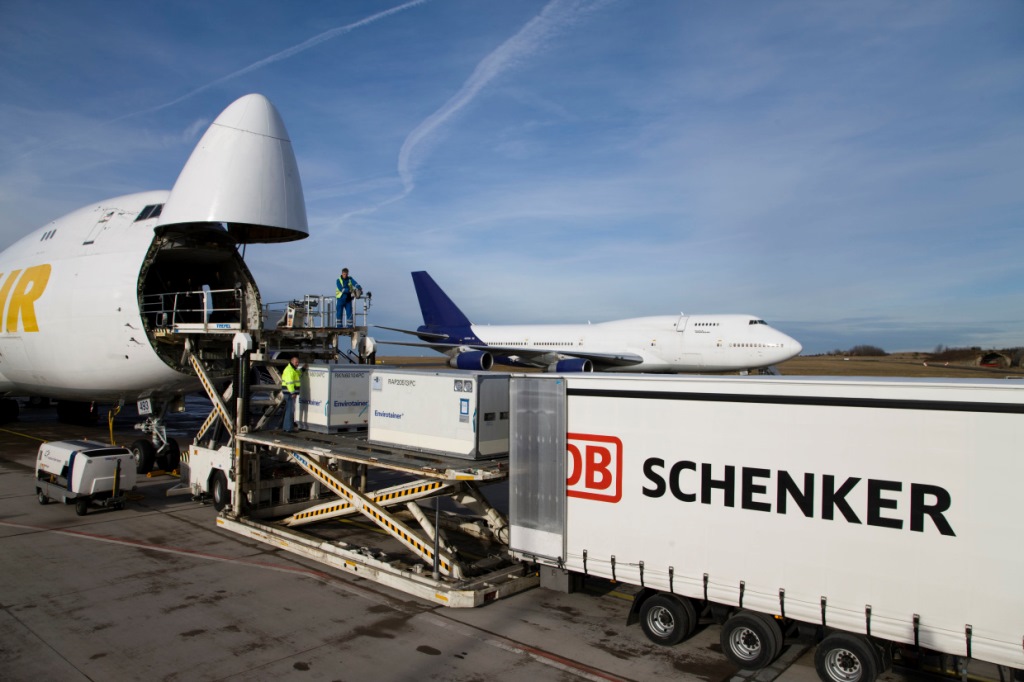 Deutsche Bahn has dismissed the potential sale of its DB Schenker Logistics business but adds it is open to part privatisation of the forwarder.
On announcing its half-year results, which saw the rail and logistics giant increase overall revenues by 1.3% on last year to €20bn, although industrial action caused earnings before interest and tax (ebit) to decline by 18.2% to €890m, the company announced a wide ranging reorganisation.
The changes will largely affect the running of the overall group with changes in structure and management designed to cut bureaucracy, reduce costs and increase its ability to react to market changes, but it will also see DB Schenker Logistics join DB Arriva in a single division called finance to be led by Richard Lutz.
The world’s third busiest air forwarder, DB Schenker Logistics, will also get a new chief executive with Jochen Thewes, currently head of logistics in the Asia Pacific region, replacing Karl-Friedrich Rausch who will be leaving the company.
Chief executive and chairman of the management board Rüdiger Grube said both DB Shenker Logistics and DB Arriva will come under consideration for part privatisation, but neither company was up for sale.
“We are keeping open the option of a partial privatisation of DB Arriva und DB Schenker Logistics in order to utilise growth potential on the international markets as effectively as possible," he said.
“Nothing has been decided here yet. And I would like to make it perfectly clear that we are not considering selling off these companies.
“On the contrary, we will retain business management control of both DB Arriva and DB Schenker Logistics.
"Should partial privatisation take place at a later point, it is of key importance to us that we be able to further consolidate both businesses.”
However, he did later admit that it was also considering selling “minority shareholdings” as well as the part privatisation.
“We are not seeking to completely divest from either of these  companies,” he said. “All we are considering here is a possible partial privatisation and selling minority shareholdings.”
On Friday a German publication carried a report suggesting that the company was open to selling a 20% stake in DB Schenker to a third party as it looked to offset debt at the parent company.
Looking at the logistics division’s first half results, revenues at DB Schenker Logistics grew 4.7% year-on-year in the first half of 2015 to €7.8bn, while adjusted ebit was up 11.5% to €165m.
First-half airfreight volumes increased by 1.1% to an estimated 546,000 tonnes. This increase lags behind growth recorded at second busiest air forwarder Kuehne+Nagel, which recorded a half year increase of 5.2% to 610,000 tonnes, while Panalpina saw air volumes decrease by 2% to 408,000 tonnes.
But the growth is in line with the overall air market, which is estimated to have increased by 1-2% during the first half.