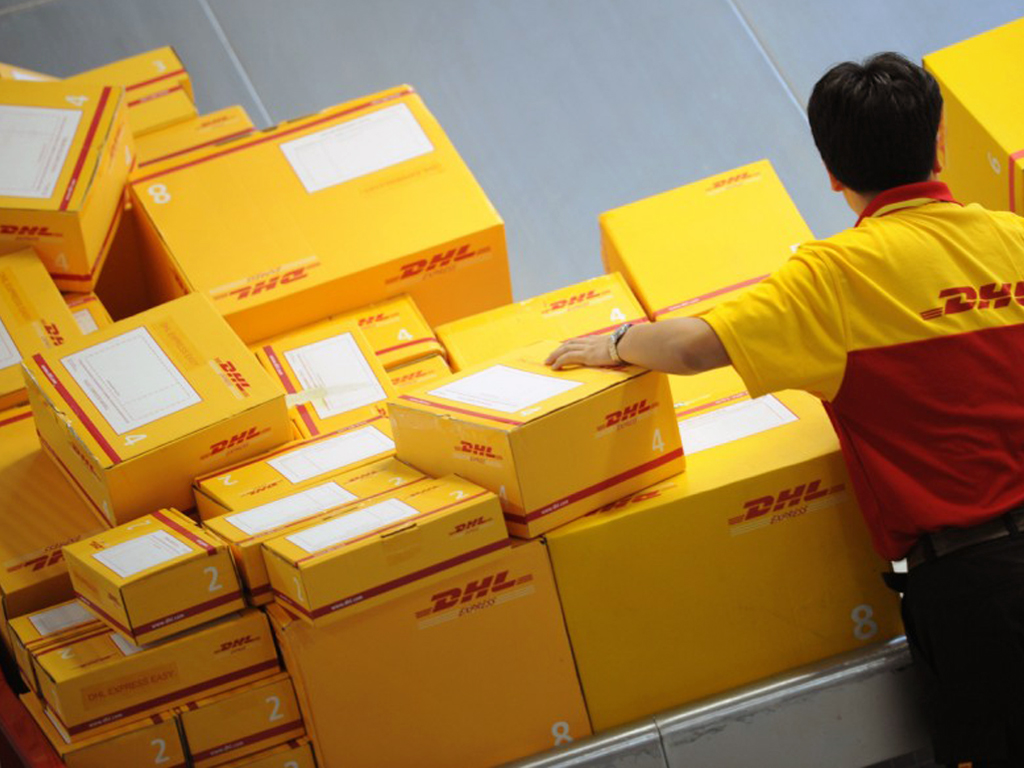 Deutsche Post DHL Group (DP-DHL) increased its earnings before interest and tax (EBIT) by an impressive 21.3% year on year to reach €873m in the first quarter of 2016, but airfreight volumes declined.
However, revenue fell year on year by 6.1% to €13.9bn, due in large part to negative currency effects, lower fuel surcharges and a changed way of recording revenue generated from the UK’s National Health Service contract held within the group’s Supply Chain.
Adjusted for the above effects, revenue rose by 1.4% compared to the first quarter of 2015, a statement said. The main growth drivers of recent growth – primarily, international express business and dynamic parcel and eCommerce business – remained strong in the first months of this year.
“We’ve had a good start to the current year,” noted group CEO Frank Appel. “We have registered the strongest first quarter in our company history.
“The efforts we made in 2015 to position ourselves for profitable growth in all divisions are paying off. Last year was a year of transition, and we are now firmly on track to achieve our targets for 2016,” he added.
All four divisions of DP-DHL contributed to the group’s improved profitability. Express, for example, enjoyed a year on year increase in EBIT of 7.5% to €357m, while Global Forwarding, Freight’s operating earnings rose from €17m to reach €51m, and Supply Chain’s EBIT increased from €53 million to €127 million.
The fourth division, the Post – eCommerce – Parcel division, saw its operating profit climb by 3.3% year on year to €412m.
Looking ahead to the remainder of 2016, DP-DHL is expecting only “moderate growth” in the global economy but believes that the strategic measures put in place in all four divisions of the company last year should lead to a substantial EBIT increase in this current year.
Improved Global Forwarding, Freight and Express performance
To drill down into the results, revenue in the Global Forwarding, Freight division decreased by 12.2% to €3.3bn over the first quarter of this year. Adjusted for negative currency effects, revenue declined by 9.3%.
Airfreight volumes slipped by 8.8% year on year to 476,000 tonnes of exports during the first quarter of the year. It is the forth quarter in a row the forwarder has seen its airfreight volumes slide on a year earlier.
Apart from the weak market environment, DP-DHL said the main reason for the declining volumes was the division’s “more selective market strategy”.
It said that last year it withdrew from selected business activities with insufficient margins.
"We have, however, secured additional new business during the reporting period, which will be implemented as the year progresses and is expected to have a positive impact on volume development," it added.
Year-on-year comparisons are also affected by last year’s west coast port strike, which provided a one-off demand boost during the first quarter of 2015.
First quarter airfreight revenues declined by 18.4% year on year to €1bn, with currency effects and lower fuel surcharges taking their toll, while airfreight gross profit was 4.5% behind a year ago at €210m.
Overall forwarding operating profit nonetheless improved, the increase being, DP-DHL said, “a clear indication of the positive effects of measures introduced in the past year to improve operating performance at Global Forwarding, Freight”.
For the Express division, the first quarter brought a continuation of the positive revenue and earnings trends that have been enjoyed for several years.
Revenue rose by 0.3% to €3.25bn but, adjusted for negative currency effects and lower fuel surcharges, the increase was 6.1%, DP-DHL said.
The sustained upward trend in the Express division was primarily driven by continued strong growth in time-definite international (TDI) business, where first-quarter shipment volumes rose by 7.9% year on year alongside small yield improvements.
Divisional EBIT rose by 7.5% to reach €357 million in the first quarter of 2016, with negative currency effects preventing an even greater increase. The operating margin improved to 11.0%, up from 10.2% in the first quarter of 2015.