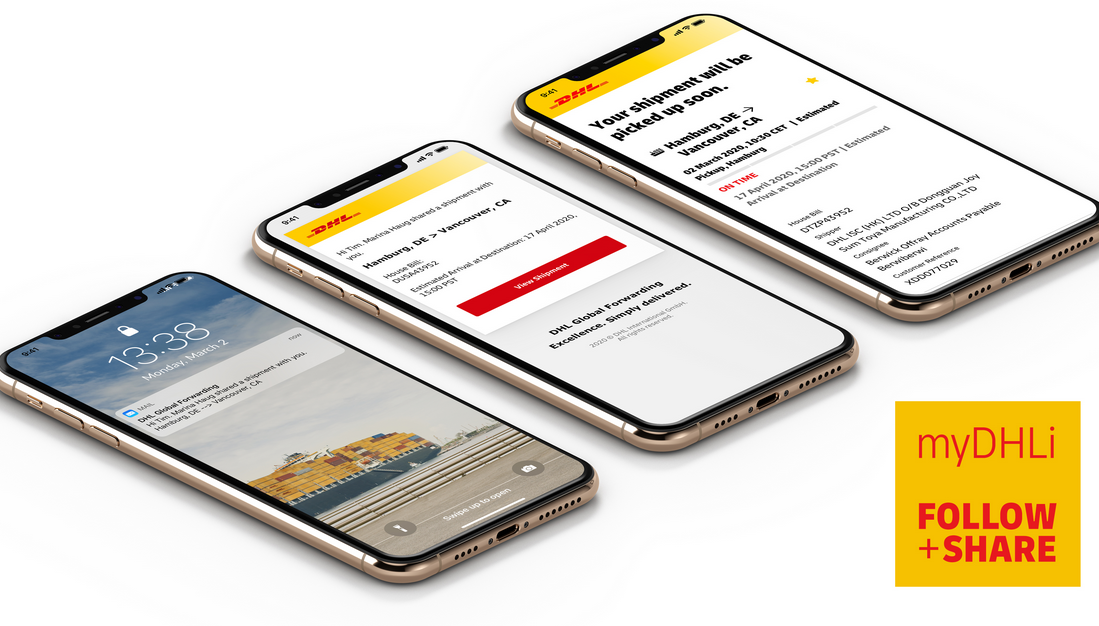 DHL has announced a series of new upgrades to its myDHLi online booking and management system as its user base grows rapidly in the first quarter of the year.

The freight forwarding giant said that it would add road freight to existing ocean and air services — launched last year — to give its customers full visibility and ability to manage shipments across the supply chain. The roll out of the road functionality will begin in Turkey.

A ‘save and book’ option is also being added to the platform to allow users to come back to a booking they have started at a later date. A new DHLi Reports feature will allow users to run reports on past and current shipments for analysis.

Extra languages are also being added. There are currently 12 but this will soon increase to 32.

Speaking at an online event to reveal the latest developments, DHL Global Forwarding, Freight chief executive Tim Schwarth said that the platform has seen a “tremendous” increase in the number of users since the start of the year.

He said at the end of 2020 there were around 1,000 customers using the platform, but this has now increased to 3,000 across 62 countries. Meanwhile, revenues generated online in the first quarter were up by around 56% compared with a year earlier.

The company hopes that by the end of the year, between 8,000 and 10,000 customers will be using the platform.

Schwarth said: “For us,myDHLi translates digitalization into customer-centricity. That’s why we put an enormous amount of work in theroll-out. Customers can easily book shipments through the platform that follows modern design principles while having full control over the quotes through 360-degree visibility.”

Schwarth also gave a brief update on the airfreight market, saying he expected capacity to remain tight for the rest of the year.

He said the situation would likely remain this way until vaccination programmes had reached the point where international travel resumed allowing enough belly capacity to come back into the market.

Time critical logistics firm time:matters has added a series of new flights from Paris to the US as part of…