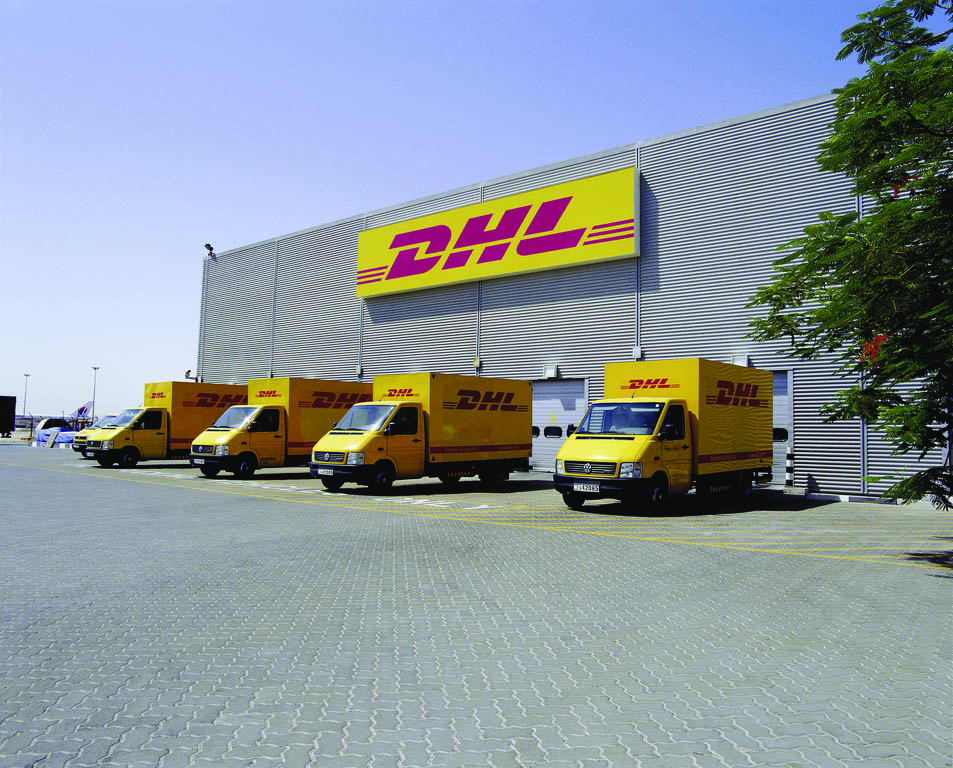 German logistics giant Deutsche Post DHL saw a half year 2014 uptick in air freight volumes despite lower demand from several large customers as revenues declined year on year.
The largest global freight forwarding purchaser of air cargo volumes saw a 1.1 per cent rise in total bookings to just under two million tonnes in the six months to June.
Second quarter tonnages for DP DHL were up 2.1 per cent at one million tonnes, compared with a stagnant 0.1 per cent for 934,000 tonnes in the 2014 January-March period.
However, DP DHL appears to be losing ground to its top three air freight rivals, with Kuehne+Nagel reporting a 3.9 per cent rise in comparable 2014 half year volumes, Panalpina was up by 3.9 per cent and DB Schenker’s air cargo tonnages rose 2.6 per cent.
DP DHL said that half year revenues in the global forwarding, freight division, which includes a more buoyant ocean freight sector, fell by 2.1 per cent to €7.1 billion, although this reflects a currency exchange hit of €325 million.
Said DP DHL: “Our air freight volumes in the reporting period were again on a par with the prior year despite lower demand from several large customers.
“We were able to offset this development with new business gains and expanded customer relationships in the months prior.
“This new business is now gradually being implemented. However, we expect the airlines to further reduce their freight capacities in order to increase pressure on rates and minimise losses.”
It continued: “The pressure on margins remains high because, for many customers, an ever increasing share of total costs can be attributed to logistics.
“In the first half of 2014, we concluded additional large contracts which will be implemented in the current financial year. Our revenue in the reporting period declined by 2.9 per cent; gross profit decreased by 11 per cent.”
The company said that it is now considering “a number of measures” designed to strengthen earnings growth in the medium to long term, particularly in the global forwarding, freight and supply chain divisions.