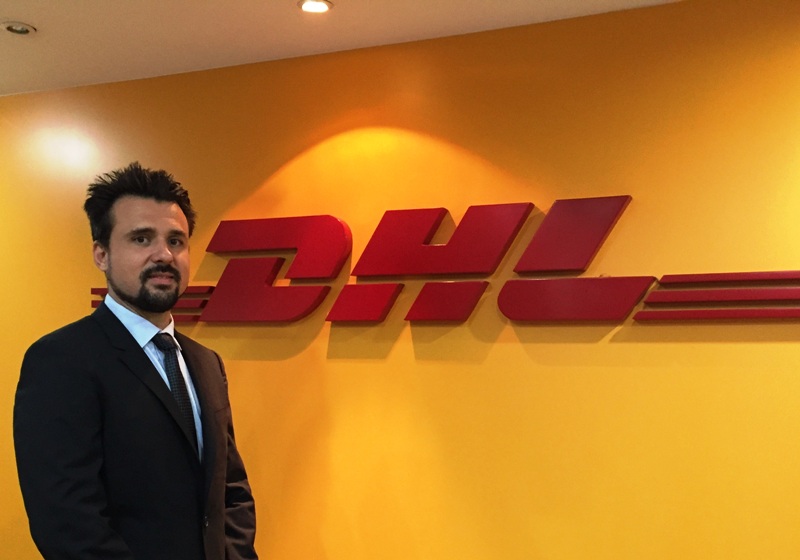 DHL has expanded its capabilities in South Africa by investing in new 10,000 m sq warehouse, which has pharma facilities, near Johannesburg Airport.

The company invested 126.5m rand ($8.3m) in the facility, which is “twice the size of its current set-up” and is located at the Skyparks Business Estate near Oliver Reginald (O.R.) Tambo International Airport.

“The warehouse will also support other value added services including cross-docking, storage for air, ocean and road freight services, and a platform for breakbulk cargo,” the company said.

Clement Blanc, managing director at DHL Global Forwarding, South Africa, commented: “While it’s too early to fully grasp the economic impact of the current pandemic, our confidence in investing ahead of the curve is abetted by our diverse service portfolio and long-established foothold in Africa.

“As the world’s largest free trade area moves toward economic integration, our five-year strategy to sharpen our core business offerings and accelerate digitalisation will further our growth in the region and specifically, in South Africa.”

He added: “Custom-built to our world-class specifications and located in proximity to the airport, arterial thoroughfares and upcoming industrial parks, this new facility will be the game-changer for DHL in the country.”

In recent months, other forwarders have been investing in and expanding their capabilities in Africa.

In December, the forwarder announced that it had taken a majority stake in Egypt-based IBA Freight Services and a minority stake in MACCFA, which is based in Ethiopia.

Meanwhile, in the summer, CEVA announced it had acquired a controlling shareholding in third-party logistics provider AMI Worldwide, which has a presence in 12 countries in east and southern Africa through its brands AMI and Manica.