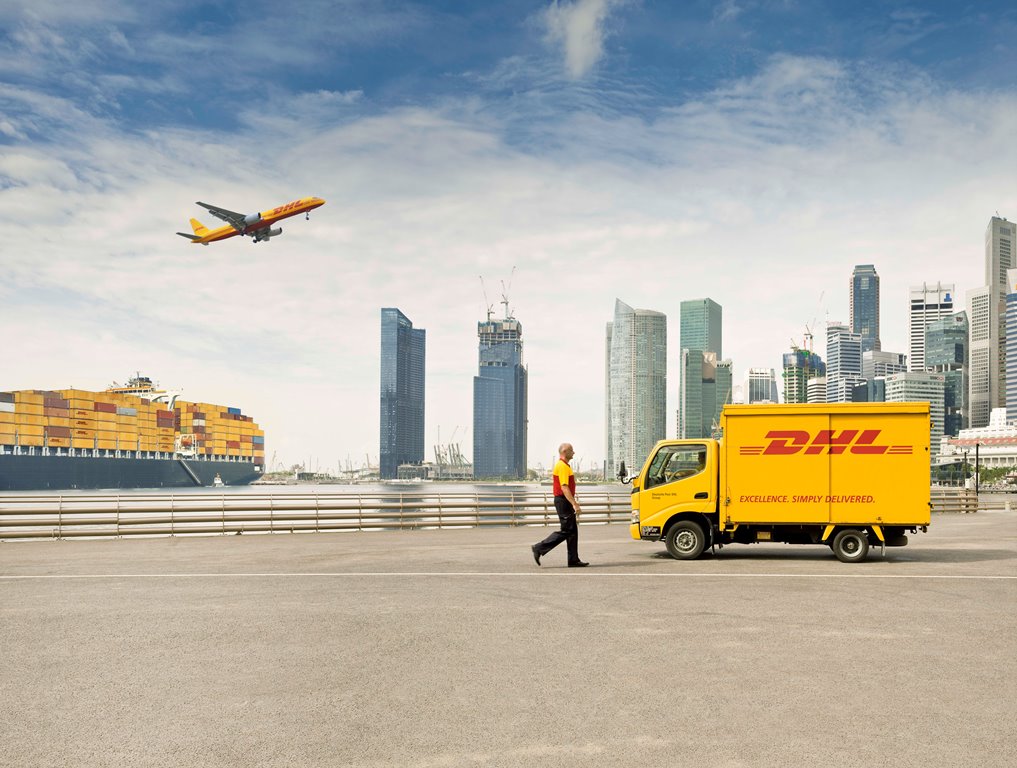 DHL Global Forwarding has expanded its US presence with six stations along the country’s border with Mexico, employing 300 staff in San Diego, Tucson, Nogales, El Paso, Laredo and McAllen.
According to Alejandro Palacios, head of southern border stations at DHL Global Forwarding: “These six stations are located in some of the most trade-driven metropolitan areas along the US-Mexico border.”
For example, exports from San Diego grew by 33% between 2006 and 2016, driven by the telecommunications, biotechnology, software and electronics industries, while El Paso’s military, food production and apparel industries make it the 10th-largest exporter in the US.
Also in Texas, DHL chose McAllen for its “cross-border history and status as a southern Texas/northern Mexico retail trade centre” and Laredo for its strong export market.
Finally, Nogales and Tucson are “key locations” for DHL given their proximity to the Californian and Mexican markets, the company said.
The six new stations are all located near international airports and border crossings, and hosted educational courses on the International Commercial Terms (INCOTERMS) for the delivery of goods under sales contracts for domestic and international trade in 2017 as part of the DHL’s efforts to build relationships with local businesses.
Read more freight forwarder news