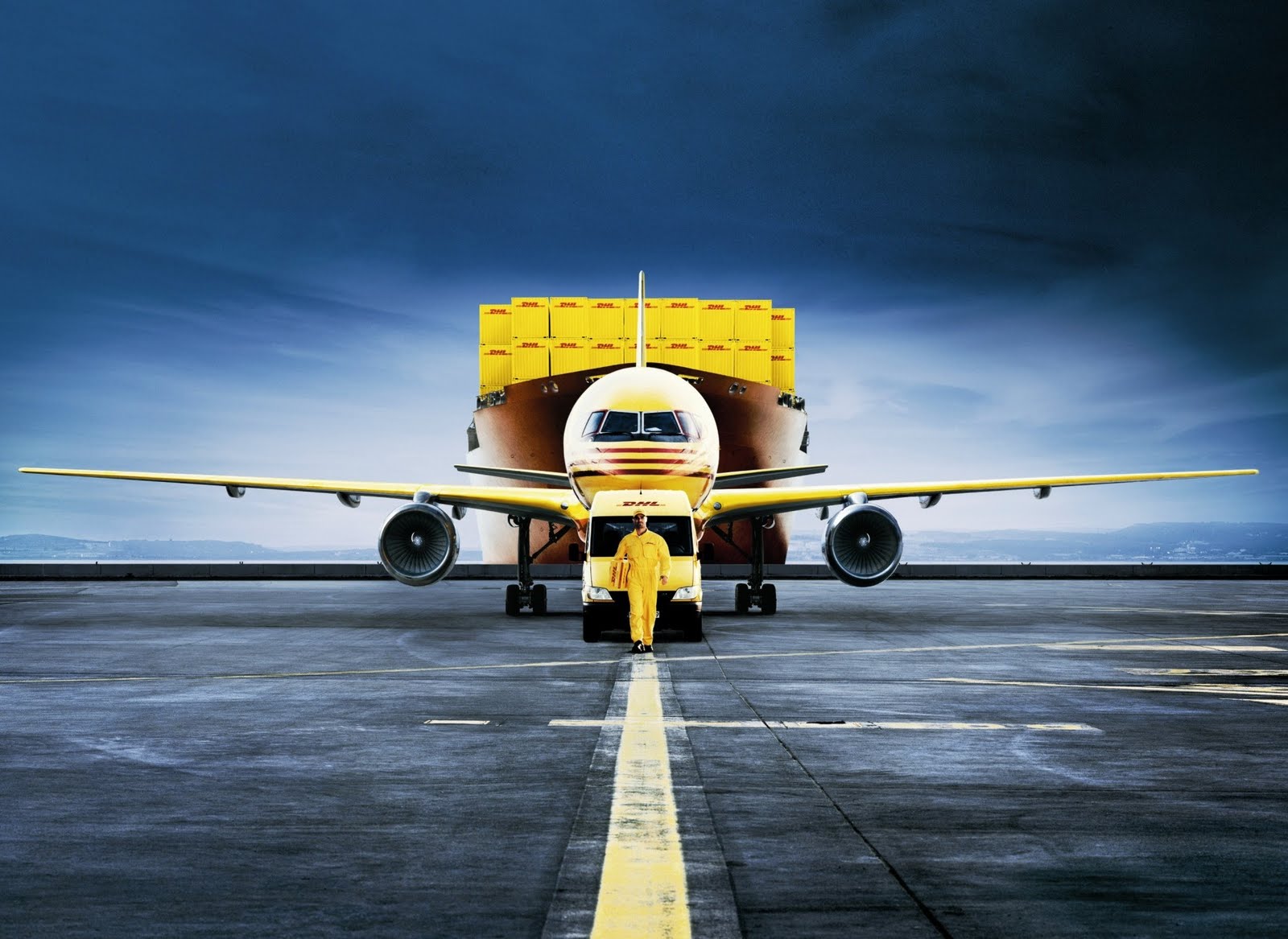 The world’s largest air forwarder DHL Global Forwarding has said the decline in airfreight volumes recorded in 2018 was largely down to its own strategy and not caused by market conditions.

Last year the forwarder saw its air cargo volumes decline by 4.4% year on year to 2.1m tonnes while the overall market is estimated to have increased by around 3-4%.

Airfreight traffic at rivals also grew ahead of DHL – Kuehne+Nagel was up 11%, Panalpina improved by 4% and DSV was up 8.3% – although all noted weakening market conditions as the year progressed.

However, that is set to change this year. Kreis said: “On the airfreight side, the shrinkage of the business is very predominantly associated with our own internal decisions, and so it’s not a statement on the market.

“There has been this focus on yield, which we have pursued especially in the last one-and-a-half years, since Tim came on board.

“The focus for 2019 is to slowly get back into growth territory so to change the sign, [although] we don’t have to grow in line with market yet.

“The focus is really on keeping the good profitability levels we have achieved, but getting from a shrinking position into, again, a growing position. That’s the top priority, get into profitable growth mode.”

The strategy appears to be working – gross profit per tonne increased by 14.1% year on year to €438 per tonne last year.

Kreis also provided more detail on why the company had decided to order 14 B777F, with the first aircraft due to be delivered in the second quarter, rather than lease as it had done in the past.

She said: “Historically, we’ve had those intercontinental airplanes, to a large degree, leased by our aviation partners, where we took not only crew and maintenance, but also the aircraft from our flying partners.

“But when you look at the strength of our balance sheet and the financing conditions we have as a BBB+ rated company, and the spreads that give to other companies which would finance those aircraft potentially, there’s just so much upside for us doing it ourselves that we decided it would be financially stupid not to leverage our balance sheet for financing those aircraft. They will still be flown by partners to a large extent.”

Kreis said that DHL Express will benefit not only from the improved financials, but they aircraft are more fuel efficient than the aging B747Fs that they will replace. 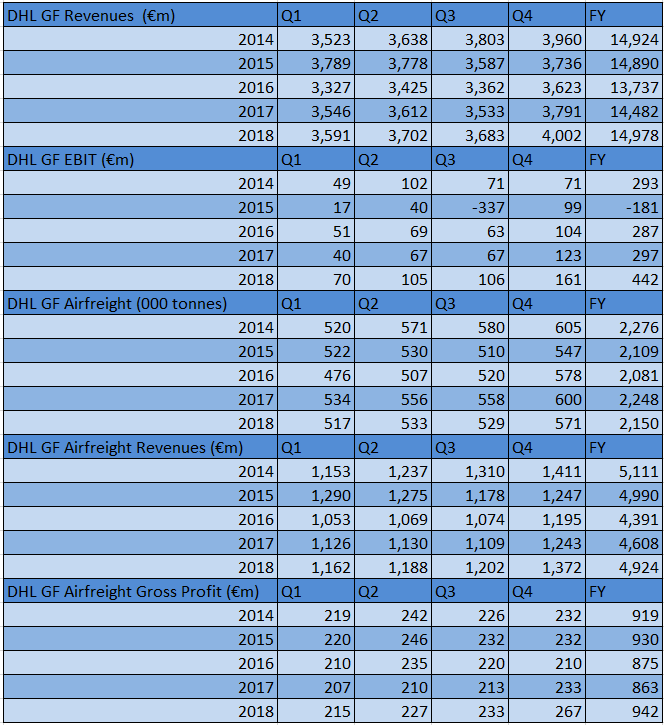