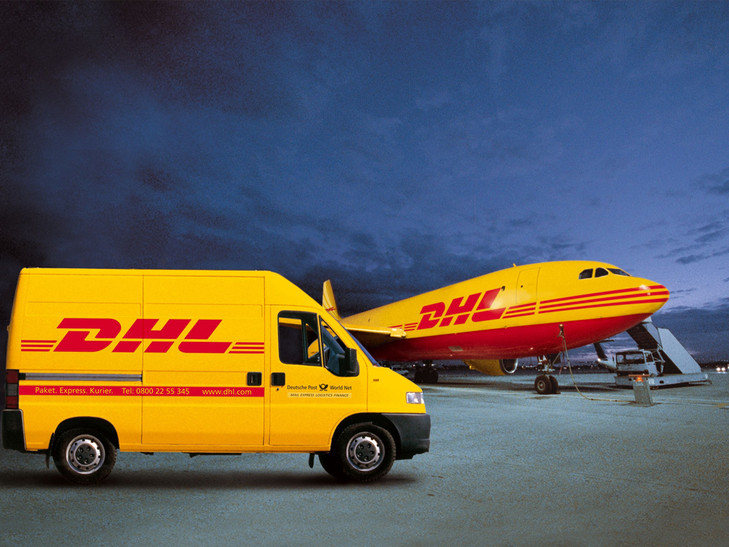 DHL Global Forwarding has managed to record its first quarterly year on year improvement in airfreight volumes since the start of 2015 but revenues and earnings continued to come under pressure.
The world’s leading airfreight forwarder recorded a 2% year-on-year increase in export tonnage during the third quarter of the year to 520,000 tonnes – breaking a run of five quarterly demand declines.

However, airfreight turnover for the period was down 8.8% on last year and gross profits for the mode slipped 5.2% to €220m.
The improvement in demand for the period also lags behind Kuhne+Nagel’s growth of 3.8%, Panalpina’s 10% and DSV’s 84.5%, although the latter two benefitted from acquisitions.
The forwarder said its growth approached "remained disciplined". Up until the start of this year the company was operating with a selective growth strategy, turning away low margin and unprofitable business.

“New business acquired in the first half of the year is beginning to have a positive effect on volumes, although the market as a whole is declining, especially in the technology sector.

Overall forwarding revenues for the period declined 6.3% year on year to €3.4bn and earnings before interest and tax improved to a €63m profit compared with a €337m loss in 2015 as a result of a decision to write off an IT project at a cost of €345m.
The company said performance during the period was affected by exchange rates, lower fuel surcharges and lower air and ocean freight rates.
The headline from the overall company was a 40% improvement in group ebit to €755m which was its strongest ever third quarter.
Deutsche Post DHL Group chief executive Frank Appel said: "The strong trend in operating profit in all four divisions shows that we have set the right priorities with our Strategy 2020.
“We are taking an increasingly active role in the dynamic development of e-commerce all over the world and are continuing to invest in this segment.
“Thanks to the targeted investments and strategic initiatives we implemented in prior years, we are now enjoying success despite weak economic tailwind.
"We are well on track to reaching the ambitious goals we have set for 2016 and beyond."