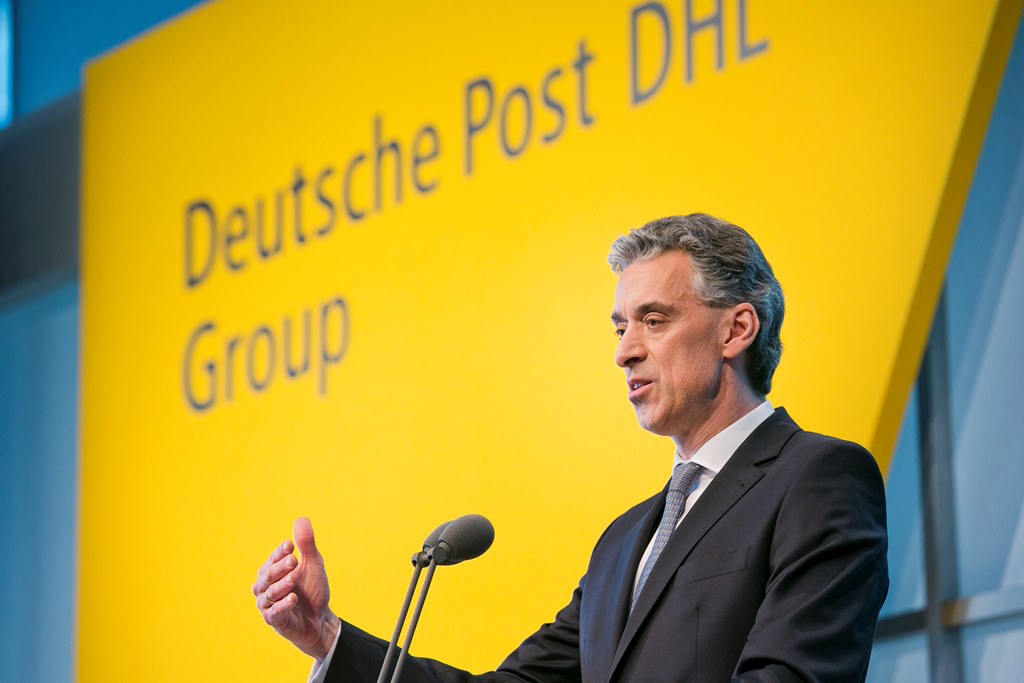 German logistics giant Deutsche Post DHL has suspended its forwarding division’s transformation programme after admitting its roll-out was affecting business operations.
Speaking shortly after announcing first-quarter results, Deutsche Post DHL chief executive Frank Appel admitted that its transformation project had been too ambitious and more attention should have been paid to the results of pilot projects.
“I have to admit that we were too aspirational in changing everything at the same time; changing the structure, changing the processes and trying to implement new software, which is significantly more rigid,” Appel said.
“We should have probably reviewed the pilot [projects] more thoroughly than we did in the last year and not continued to change the organisational structure. We continued to change that in order to get a better preparation for the further roll-out.
“After we realised that a further roll-out was not possible we were pretty much done with the changes and that now has an impact on the day-to-day business.”
“I believe our time lines, what we have done to change and that we changed so many things at the same time has overwhelmed the organisation.
“That’s why we stopped the role out and we now revisit how we can bring the organisation in a situation where they can manage the day-to-day business better and first indications are that this is do-able.”
In late April, the company announced that Roger Crook, chief executive of the global freight forwarding arm, had stepped down for personal reasons, although industry rumours suggest his departure was linked to the roll-out of the transformation programme.
Since then, Appel has taken over as interim chief executive of DHL Global Forwarding, freight, and Renato Chiavi has been appointed interim chief executive of DHL Global Forwarding.
The two will be “jointly focussing on how to get the operational performance back to a better level" and will spend in the next few weeks "reviewing how we continue with the transformation course”.
Appel admitted that the issues caused by the roll-out had affected performance during the first quarter, but said it had a bigger effect on seafreight, where gross profits slumped by 11.6% despite revenues increasing by 12.2%.
Airfreight revenue in the first quarter of 2015 grew by 11.9% to nearly €1.3bn but gross profit increased by just 0.5%.
“This is not a restructuring story,” he said. “We want to make the business model better and we will continue our goal, it will take longer and the path may be slightly different but the fundamental belief [in the transformation programme] has not changed.”
First quarter 2015 airfreight volumes rose by just 0.3% to 935,000 tonnes.
Although the overall forwarding unit’s quarterly reported revenues increased by 7.6% to €3.8bn, the division’s operating profit experienced a “sharp decline” to €17m in the January to March period versus 2014.