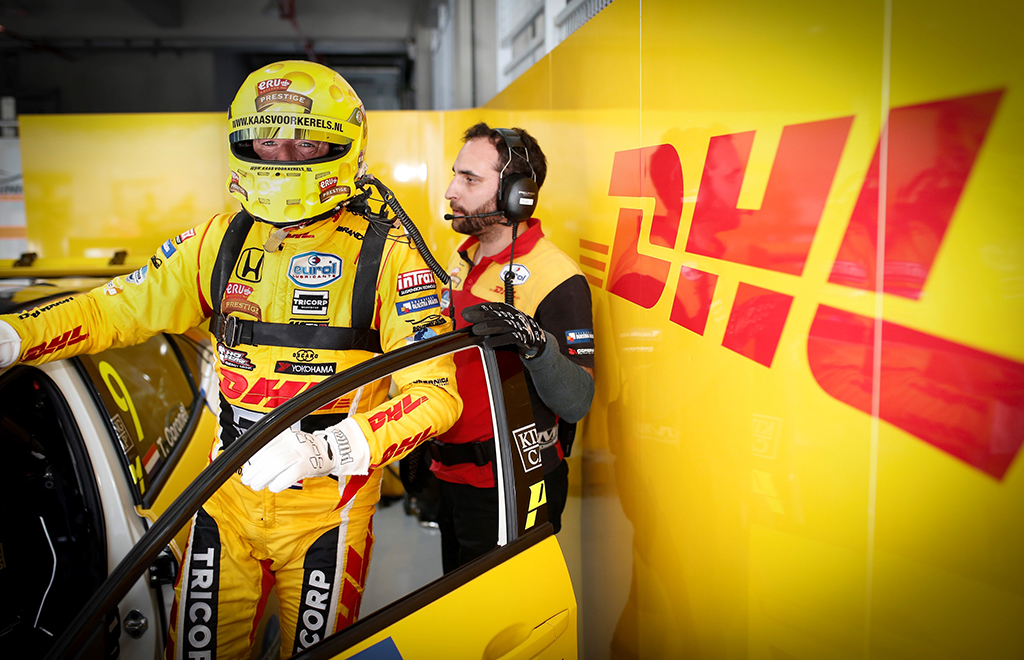 DHL Global Forwarding is using a combination of air, sea and road to move racing cars and associated cargo to back-to back racing events in Japan.
To support the races, the logistics giant will manage all transportation, customs clearance and ground handling for 36 racecars, spares, and ancillary equipment – including everything from specialised tires to high-performance engine blocks.
One project involves cars and cargo shipped and flown from the UK and Germany to the FIA World Endurance Championship, also known as 6 Hours of Fuji, which was held from October 12-14 at the foothills of Mount Fuji.
The other, supporting the WTCR – FIA World Touring Car Cup Race, consisting of three races totalling 42 laps and 168 kilometres, on October 26-28, will see a second set of vehicles and equipment arrive via ocean freight direct from their previous race in Wuhan, China.
Both sets will then be transported to the next races in Shanghai (WEC) and Macau (WTCR).