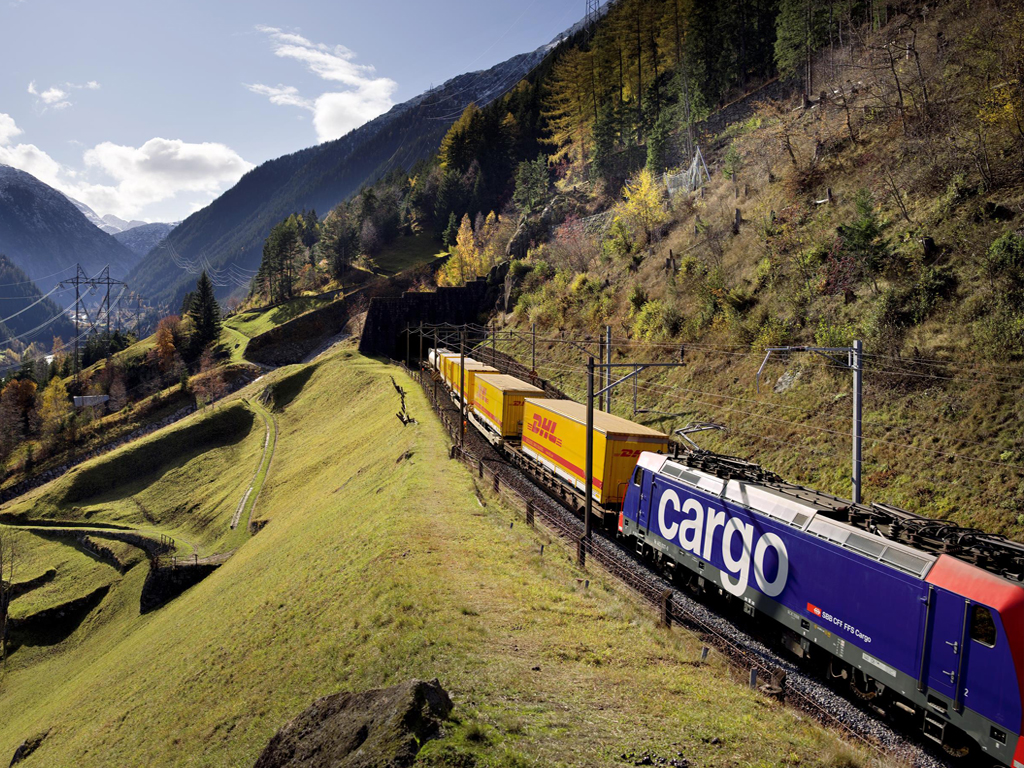 DHL’s Global Forwarding arm has opened a central competence centre in Stuttgart, Germany to improve efficiency of its rail services between Germany and China.
Experts will primarily support German customers in the automotive, technology, mechanical engineering and retail sectors, developing multi-modal transport solutions and coordinating end-to-end transport processes, from collection, export and transit formalities, the rail transport itself through to customs clearance on arrival and final delivery by truck or combined rail transport. Track and trace systems are available, along with temperature information if desired. The team is also developing tailored security systems for very high value goods.
A standardised waybill has also simplified rail transport procedures and minimised delays and red tape at borders.
As reported in the May 2017 issue of Air Cargo News (p28: Is rail a challenge to China-Europe airfreight?) rail operators have launched an increasing number of services from Chinese cities to destinations in Europe, including Poland, Germany and the UK. While much of the business they have won has come from shipping, experts say that rail does have the potential to capture a portion of the China/Europe airfreight market.
DHL Global Forwarding Germany and Central Europe chief executive, Volker Oesau, said that rail freight volumes between Germany and Asia “have increased ten-fold in just one year”. Creation of the new centre would increase growth still further and help fine-tune the service, he added.

Agility Global Integrated Logistics (GIL) saw full year 2019 revenue fall 2.5% to KD1.1bn, in what was described as “a challenging…