DHL to stick with an opportunistic approach to acquisitions 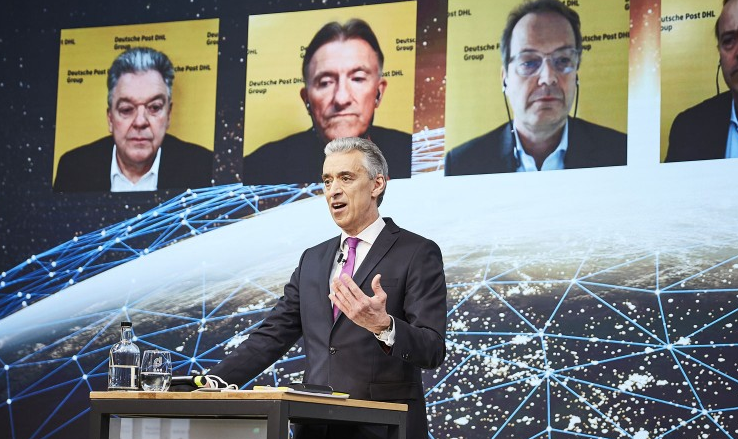 Deutsche Post (DP) DHL will maintain an opportunistic approach to freight forwarding acquisitions despite the spate of takeovers recently announced by some of the company’s peers.

Speaking after the delivery and logistics giant last week revealed its half year results, DP DHL chief executive Frank Appel was asked whether the company planned to start making acquisitions following the completion of the roll out of the CargoWise IT platform and recent consolidation in the sector.

“There is no strategic need to do something,” said Appel. “If there is a good opportunity to augment our capabilities, we will do that in [our] supply chain [business] and also DHL Global Forwarding and Freight (DGFF), but we don’t have a need.”

He added that the company had the biggest and “most global” network in the industry and that is different to some of DP DHL’s forwarding competitors that have been active recently.

“But in principle, if there is a good target which will help us to grow our business faster, we definitely will go for it.”

The last few years have seen a series of acquisitions in the freight forwarding sector that look likely to see DGFF lose its top spot as the world’s busiest airfreight forwarder to Kuehne+Nagel (K+N).

Earlier this year, K+N completed the majority acquisition of Apex International as part of efforts to expand its presence in the Asian market.

DSV Panalpina has also been active this year, following its takeover of Panalpina. In April, the Denmark-based forwarder announced a deal to acquire Agility Global Integrated Logistics (GIL).

The purchase will add around 350,000 tonnes of airfreight volumes and cement DSV Panalpina’s position as a top three airfreight forwarder.