DHL writes off €345m as it abandons troubled IT project 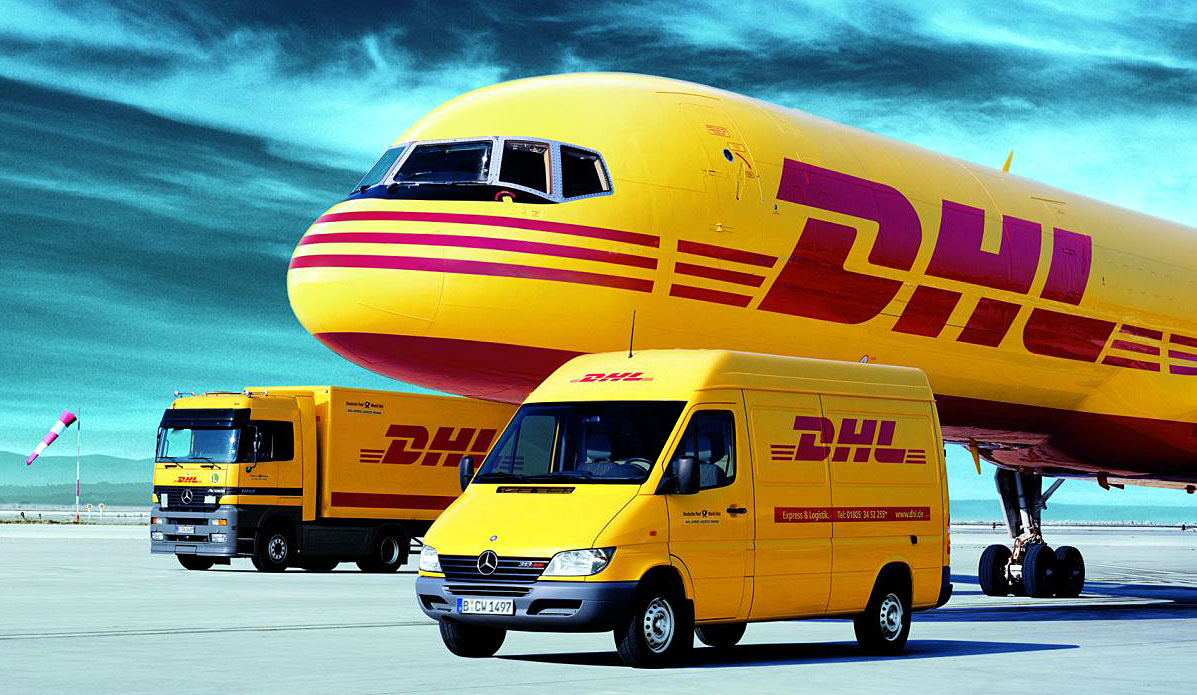 Deutsche Post DHL has lowered its operating profit guidance for the year after deciding to abandon the implementation of its troubled freight forwarding IT platform in favour of a different system.
The German express and logistics giant said it would write off €345m and lower its 2015 earnings before interest and tax guidance to €2.4bn from its previous forecast of €3.05bn.
In August, DHL said it was considering scrapping the IT and enterprise resource planning systems it had been developing as part of its New Forwarding Environment (NFE) transformation project in favour of a different system.
The new software has been described as significantly more rigid than the existing set up by DP DHL chief executive Frank Appel.
It will now look to develop a new system, although it could incorporate some elements of the existing set up.
DP DHL said: “The Group recognised the need to weigh potential alternatives and will implement a step-by-step replacement and upgrade of its IT set-up.
“This could rely on a flexible IT architecture, potentially enhancing and converging existing systems and also incorporating advanced ‘off-the-shelf’ solutions that have been commercially proven within the freight forwarding sector.
“In the near-term, DHL Global Forwarding will pursue the business-centric IT renewal approach that best supports improvements in operating performance, such as enhancing shipment visibility through better capture, management and display of operational milestones, and reduction of paper work through greater use of a document management system which has already been proven in our US business.”
DP DHL Group is also taking further action to address potential earnings exposure by recognising in its outlook for 2015 further one-off effects of around €200m.
This exposure relates mainly to the current reassessment of legal and regulatory aspects in the Post – eCommerce – Parcel (PeP), Express and Global Forwarding divisions.
Appel said: “As we have said previously, 2015 is a year of transition. Accordingly, we are taking all the measures we can to ensure that our business divisions are optimally positioned for success in the coming years.
“Our objective for a renewal of our forwarding business remains valid. We are now undertaking further measures to make this renewal business-centric.”