Dimerco adds new US office on the back of regional growth 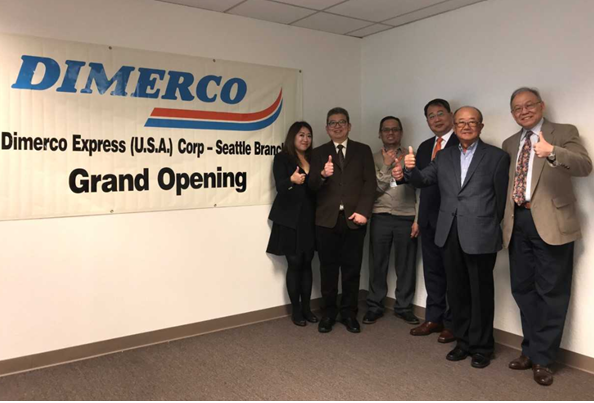 The new office opened on April 11 and brings the forwarder’s total number of offices in North America to 21.

The network expansion reflects Dimerco’s growth in the region, with revenues increasing by 20% year on year in the first quarter to $35m.

District general manager of US west district Kenneth Leung said: “Seattle is one of the fastest growing cities in the US, with a strong economy and dynamic business environment. The Port of Seattle, which also operates Seattle–Tacoma International Airport, is the 8th largest airport in the US and is a major gateway for trade with Asia.

“Seattle is a Free Trade Zone, which means that customers can expect improved inventory management, with no storage limits and fewer regulatory requirements for re-export, as well as capped Merchandise Processing Fees (MPF). The Free Trade Zone environment will enable us to help our customers achieve better cash flow and significant cost saving opportunities.”

The Seattle office will focus on air export, particularly of aerospace, medical & health and electrical equipment, as well as targeting diversified cargo, including but not limited to perishable goods such as seafood and fruit

Steven Leow has been appointed as branch manager.

The overall Dimerco Express Group saw total revenues increase by 5% to $133m in the first quarter.