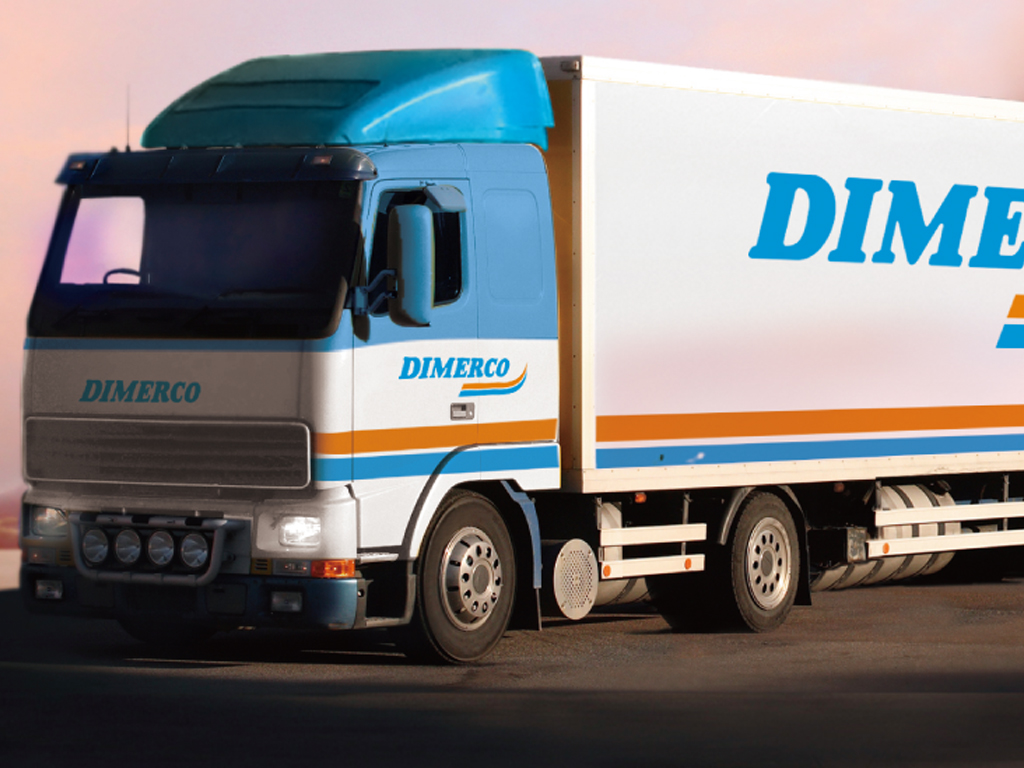 Taiwan-based freight-forwarder Dimerco Express announced a number of internal appointments at its annual management meeting on 10 February, including relocating key staff to develop opportunities in the buoyant North America and Europe regions.
Paul Lee becomes chief commercial officer, while Joey Chou was appointed corporate vice president, business development. Andy Hsu becomes president, Greater China.
After heading up one of the group’s best performing regions, Europe, Brandon Wang now serves as general manager, North America, East Coast while Eddie Lin takes over as regional director, Europe. Kelvin Lin is expanding his logistics responsibilities as general manager, North East Asia.
Dimerco set up its first overseas office in New York within five years of its founding in 1971. Its Singapore office, opened within ten years, served as a springboard for expansion in other in Asian Countries. By 1991, Dimerco had established further operations in Greater China, Northeast Asia and Europe.
Dimerco focused on building its network in Greater China during 1991-95 and in 2012 partnered in a joint venture to set up operations in India. In 2013 it invested further in Dalian, China with a strategic partner.
Marking the firm’s 45th anniversary, founder and chairman Paul Chien commented: “Our philosophy continues to be to grow the business together with our strategic partners, and to share the prosperity with all our productive employees and partner agents. We are rightly proud of our achievements to date, will continue to focus on growth and look forward to another prosperous year ahead.”