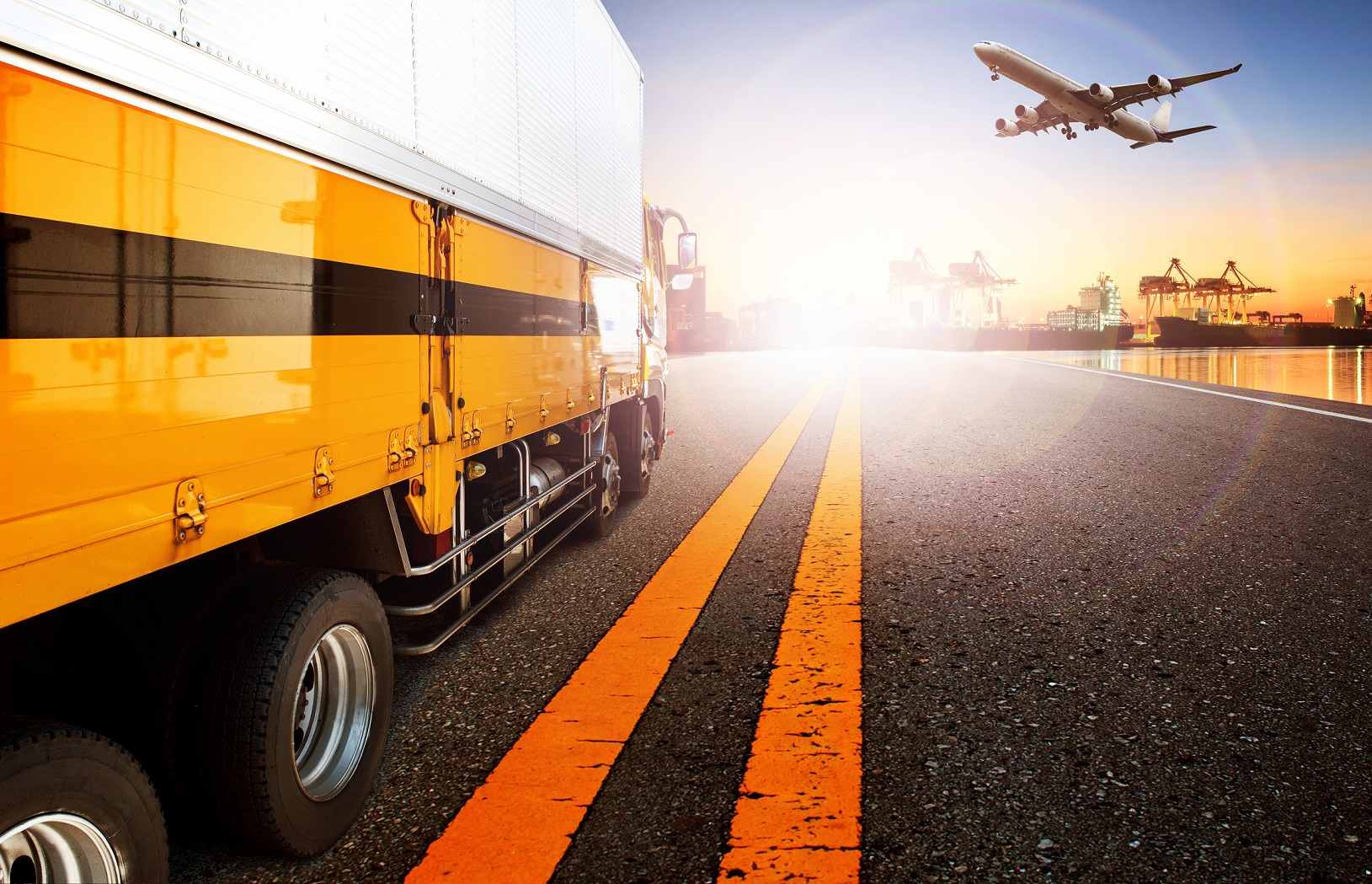 The company said that so far the bonded service, which utilises freighter services from China to either Los Angeles or Dallas and then cross-border trucking to Mexico, has handled 76 shipments on behalf of automotive customers.

The shipments weighed a total of 81 tons, including equipment over 160 cm in height, which would have been unsuitable for passenger flights.

The largest cargo – two checking fixtures – each weighed 750 kg and took one week to travel from Guangzhou Baiyun International Airport to their destination in Mexico.

The forwarder said that customers had saved up to 40% in freight costs by using the service. It pointed out that only a few airlines offer a service from Southern China to Mexico, and those that do operate passenger flights only which limits the size of cargo (160 cm in height) that can be moved.

When the shipments reach Mexico they are driven to the nearest international airport to the consignee where the goods are treated by customs as a China to Mexico airport-to-airport shipment.

Dimerco’s Southern China Team has been exploring challenges and potential solutions with local manufacturers in the automotive metal stamping and die industry.

“Fifteen of these manufacturers based in Southern China share a customer in Mexico, therefore Dimerco has been able to provide a cost-effective shared solution for multiple suppliers that delivers significant benefits to all customers,” the company said.

“To deliver this solution, Dimerco’s teams in China and the US worked alongside a strategic partner in Mexico with a selected local cross-border trucking company and partner airlines.

“Dimerco’s team in China coordinated manual inspections of the oversized cargo, which could not be inspected by X-Ray, and oversaw subsequent repacking of the equipment.”

The cargo is transported through block space agreements with airlines, Dimerco said.

“Customers benefited from between 30-40% cost savings due to Dimerco’s utilization of scheduled flights, as charter flight costs are considerably higher, especially for China-US routes.”