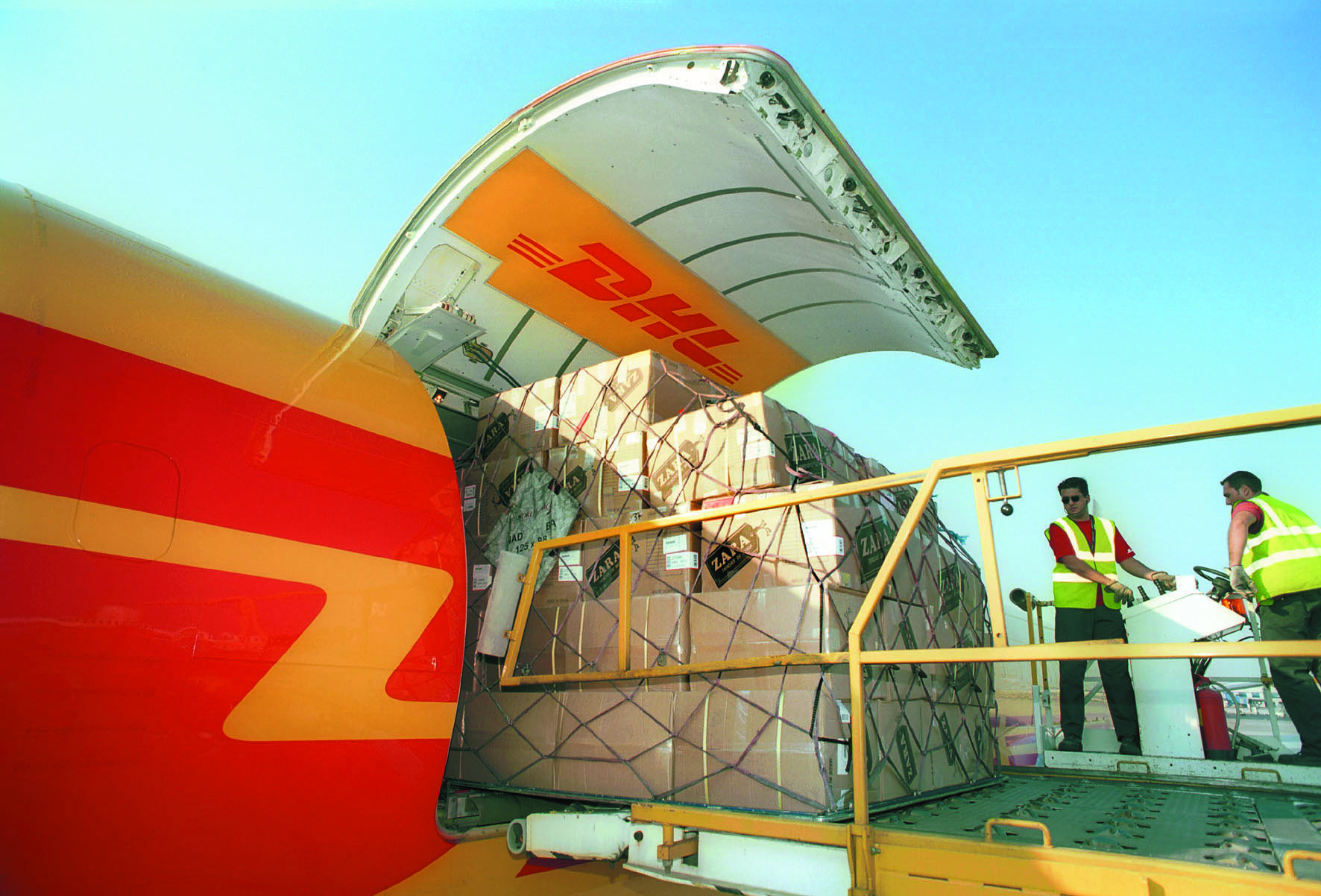 Weak demand from major customers saw Deutsche Post DHL’s first quarter 2014 air cargo volumes remain flat at 933,000 tonnes, while its containerised sea freight volumes rose 4.7%.
The Germany-based logistics giant reported that air freight volumes started to improve towards end of quarter as its global forwarding and freight division saw January to March revenues fall 2.2 per cent to €3.5 bn.
That decline was partly due to currency effects but DP DHL stated that it was operating in “a business environment that remains challenging”.
The group added: “Volumes and revenues in the air freight business remained at the previous year’s level primarily because of weak demand from some major customers in the technology and engineering and manufacturing sectors.
“At the same time, volumes and revenues in ocean freight climbed thanks to new business wins at the beginning of the year.”
DP DHL’s air cargo result looks disappointing when compared with large rival operators who have already reported their 2014 first quarter results.
Switzerland-based Kuehne + Nagel saw air freight volumes increase 1.4 per cent to 285,000 tons, although divisional air cargo turnover fell 0.9 per cent to just over SFr1bn.
Panalpina, also based in Switzerland, continued to gain airfreight market share in the first quarter, with a 6.3 per cent rise in volumes, outpacing the industry’s 4 per cent benchmark growth.