DP DHL declines to comment on IT project compensation reports 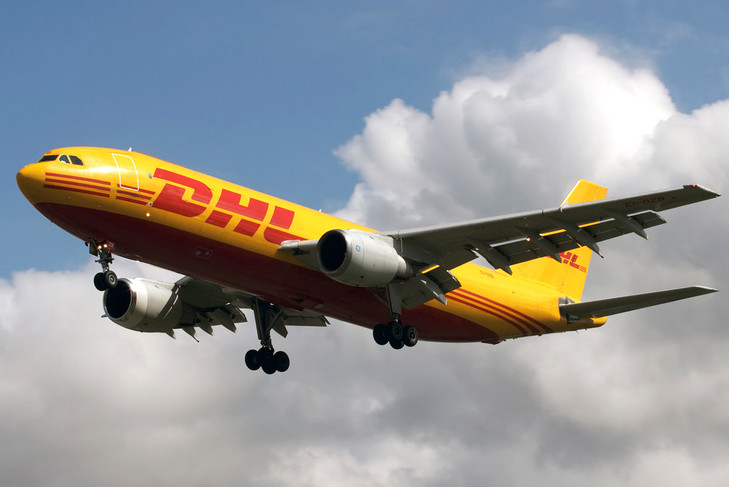 Deutsche Post DHL has declined to comment on reports it is considering seeking damages from a software supplier over the now scrapped IT system for its forwarding business.
A report in the German Manager Magazin suggests that the Bonn-headquartered company was considering whether to seek damages from software suppliers over the troubled IT project.
However, the postal and logistics giant said it had no further comments on the topic when questioned by Air Cargo News.
SAP, which was involved in the project, also issued a statement to deny its software was at fault and clarified that while it supplied software, it was not involved in its installation or project management and was not a general contractor.
In a statement on its website, it said: “Recent media reports suggest there is a connection between SAP and problems with the implementation of a new logistics system at DHL. These statements regarding SAP are incorrect.
“SAP was not commissioned by DHL as general contractor and SAP software was not the root cause of the problems.
“Since 2011 DHL has revised its global logistics system to be rolled out in more than 120 countries.
“SAP was at no time responsible for the project management and software installation. In fact, SAP has offered early support beyond the actual contractual status as a software supplier.”
In October, DHL announced it would write off €345m and lower its 2015 earnings before interest and tax guidance after deciding to abandon the implementation of its troubled freight forwarding IT platform.
The new software has been described as significantly more rigid than the existing set up by DP DHL chief executive Frank Appel.
It will now look to develop a new system, although it could incorporate some elements of the existing set up.

Agility Global Integrated Logistics (GIL) saw full year 2019 revenue fall 2.5% to KD1.1bn, in what was described as “a challenging…