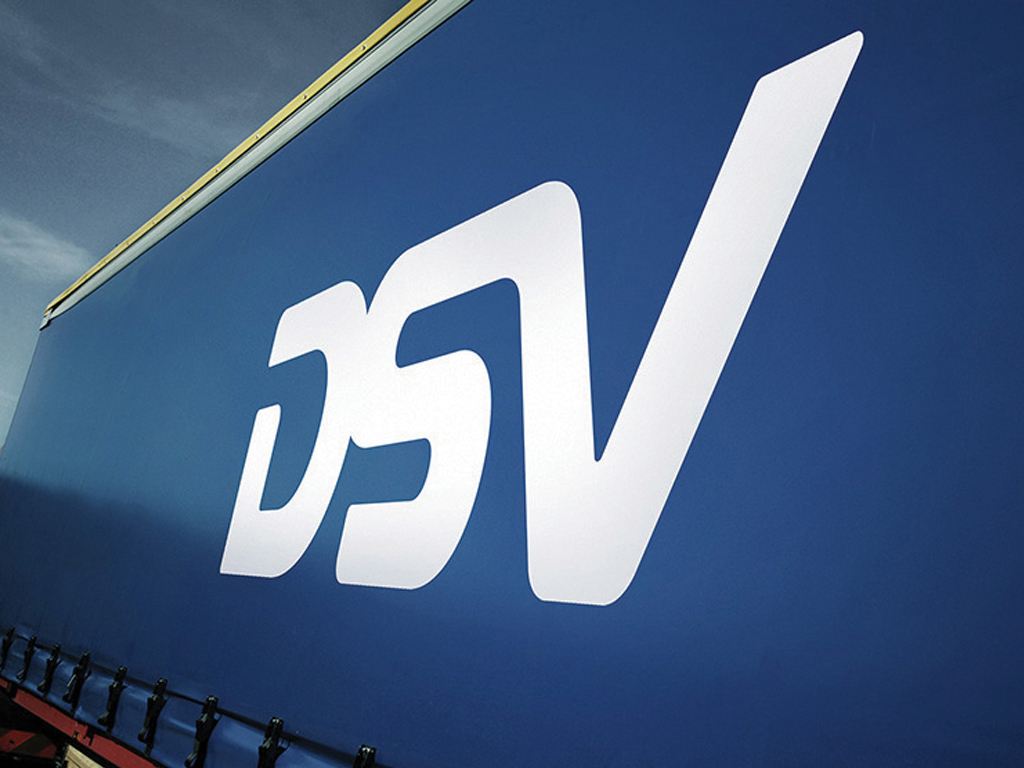 DSV has confirmed and added further details to what was announced in the recent press conference revealing the group’s second-quarter results: that the former UTi operation in the US has been fully integrated into the company.
A statement explained: “DSV Air & Sea in the USA have completed the office and IT integration of the former UTi Freight Forwarding division; and the divisions, DSV Road USA and DSV Solutions USA, have been added to (DSV’s) US organisation.”
Niels Larsen, president of DSV Air & Sea North America, said he was delighted to have achieved what he regarded as a “milestone in such a short time”.
DSV’s Air & Sea operation in the US brings together more than 1,000 employees across 36 offices; it has an office in 19 US states.
Plus, all customers have been migrated across to the DSV Transport Management System, CargoWiseOne.
The integration of UTi within the DSV group has added to its offering in many business areas in the US market.
“With the acquisition of UTi, we have further expanded our client base within the automotive sector as well as added the healthcare sector to our portfolio,” Larsen observed, adding: “We expect to grow rapidly within the healthcare sector in the years to come.
“In addition, we have boosted the cross-border business between Mexico and the US, which fits perfectly into our long-term strategy for the automotive sector – one of the fastest-growing sectors within DSV US.
“Last but not least, with the acquisition of UTi, we have gained comprehensive Road and Solutions divisions in the US, which will enable us to support our clients’ entire supply chain and grow the DSV business even further,” Larsen noted.
Just a few days ago, when DSV’s second-quarter results were revealed, chief executive Jens Bjorn Andersen declared: “The integration of UTi is progressing faster than we had originally anticipated, and the merger of offices and IT systems is already more than halfway complete.
“UTi’s and DSV’s employees and operations are being united step by step across the world, and it is great to see that our new colleagues are highly motivated to become part of the DSV culture – that is crucial for a successful integration.”
During the press conference, Andersen said that 60% of offices around the world had been merged under the single DSV umbrella, while a significant amount of rebranding under the DSV name had also already taken place.