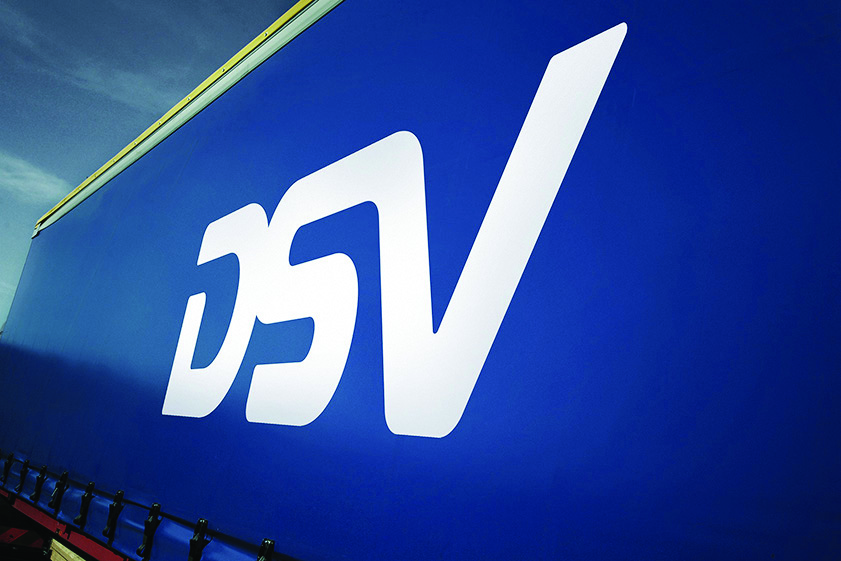 Consolidation in global freight forwarding continues, with the announcement that Danish forwarder DSV Group has signed an agreement to acquire US based UTi Worldwide in a deal worth $1.35bn.
UTi is a global, supply chain services and logistics company with revenue of $3.9bn and 21,000 employees in 58 countries.
“The combined company will be one of the world’s strongest transport and logistics networks,” the companies said in a joint statement. DSV had previously been linked to a takeover move for UTi.
The deal comes after GEFCO bought IJS Global, Geodis bought OHL and XPO acquired both Con-way in the US and Norbert Dentressangle in Europe.
DSV will acquire UTi at the price of $7.10 in cash per ordinary share. The total transaction implies an enterprise value of approximately $1.35bn.
The per-share consideration represents a premium to the ordinary shareholders of approximately 50% compared to the closing price of UTi on October 8, and a premium of approximately 34% compared to the 30-day volume-weighted average closing price.
The boards of directors of DSV and UTi have unanimously approved the transaction.
DSV will use equity financing, in the level of DKr5bn during the next twelve months, to “maintain a prudent capital structure”.
Kurt Larsen, chairman of the DSV board, said: "It is a great pleasure for me to announce the first step towards the combination of UTi and DSV. We complement each other perfectly, both in terms of business activities and geography.
"Together, we will be even stronger and able to capitalise on business synergies as well as a greater global reach to the benefit of shareholders, customers and employees. We look forward to joining forces and welcoming our new colleagues from UTi to DSV."
Roger MacFarlane, chairman of the UTi board, said: "We are operating in an industry where increasingly scale is critical. Joining forces with DSV delivers substantially greater client value and many future opportunities for our people while it is financially very attractive for our shareholders.
“As a result, the Board of Directors of UTi has unanimously approved the agreement with DSV and strongly recommends that our shareholders accept the offer."
UTi’s largest shareholders, funds controlled by P2 Capital Partners, holding approximately 10.8% of the ordinary shares and all of the convertible preference shares, have entered into an irrevocable voting undertaking in support of the transaction, subject to certain conditions.
The transaction is also conditional on receipt of the relevant regulatory approvals and other customary closing conditions. Closing is expected in first quarter 2016.
DSV, explaining the strategic rationale behind the deal, said: “Acquisitions are an integral part of DSV’s growth strategy, and DSV has a strong track record of successful integration of acquired companies.
“The acquisition of UTi is expected to increase DSV’s annual revenue by approximately 50%, creating one of the world’s strongest transport and logistics networks.”
Pro forma 2014 revenue amounts to approximately $13bn (DKr75bn) and the combined workforce will grow to 44,000 people in 84 countries, 848 offices and 339 logistics facilities.
Added DSV: “The air & sea division will be significantly strengthened, and DSV will increase its industry specific capabilities across all divisions.
“Furthermore, DSV will now be truly global within contract logistics and expand into road freight activities outside Europe. This will enable the company to offer its customers a broader range of services.”
The combined companies will have a more balanced geographical footprint with approximately 61% of revenue in Europe, Middle East and North Africa, 17% in Americas, 16% in Asia (APAC) and 6% in Sub-Saharan Africa.