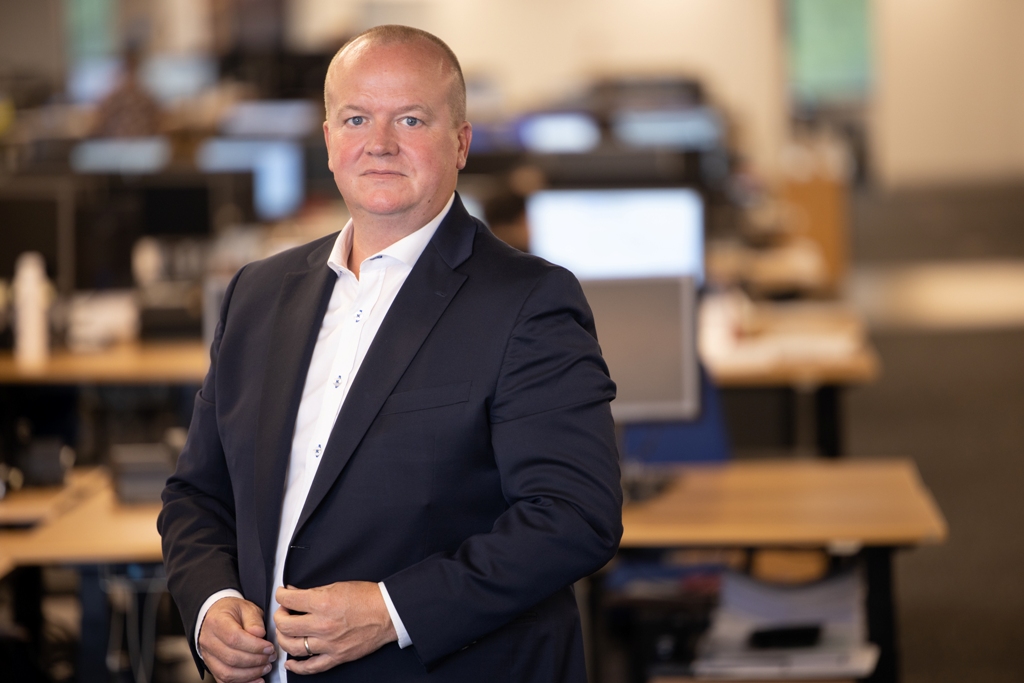 DSV Panalpina has this week launched a new air cargo charter network covering four continents as it prepares for the “peak of peak seasons”.

The service, dubbed Globetrotter, will be run utilising a dedicated nose loading Boeing 747-400 freighter operated by Turkey-based ACT Airlines under a year-long contract.

DSV Panalpina vice president and head of global airfreight procurement Mads Ravn said that the company decided to launch the new network in anticipation of a busy peak season, ongoing capacity constraints and uncertainty in the market.

He said that DSV Panalpina has previously operated a dedicated charter service out of China but on a shorter term basis and that the company had been hesitant about launching a service over a longer period of time.

However, Ravn said that since the company started discussions on the possibility on launching Globetrotter the market had gone “absolutely crazy”.

DSV now expects the current capacity crunch to last at least into the summer of next year.

The lack of availability of short-term deals also played a part in the decision.

“All indicators are looking in that direction with continuing shutdowns in China and you also see Covid cases rising in Vietnam.”

He added: “I can’t see how the situation will resolve itself anytime soon. It is not like we are lacking cargo out there.

“As a matter of fact most of the big shippers out there are asking us ‘how much can you do for us?’ and they continue to convert ocean freight into airfreight.

“Even though [the amount being diverted to air] is a very small fraction of the total ocean freight it is enough to tip over the airfreight capacity to a point where the industry can’t keep up.” 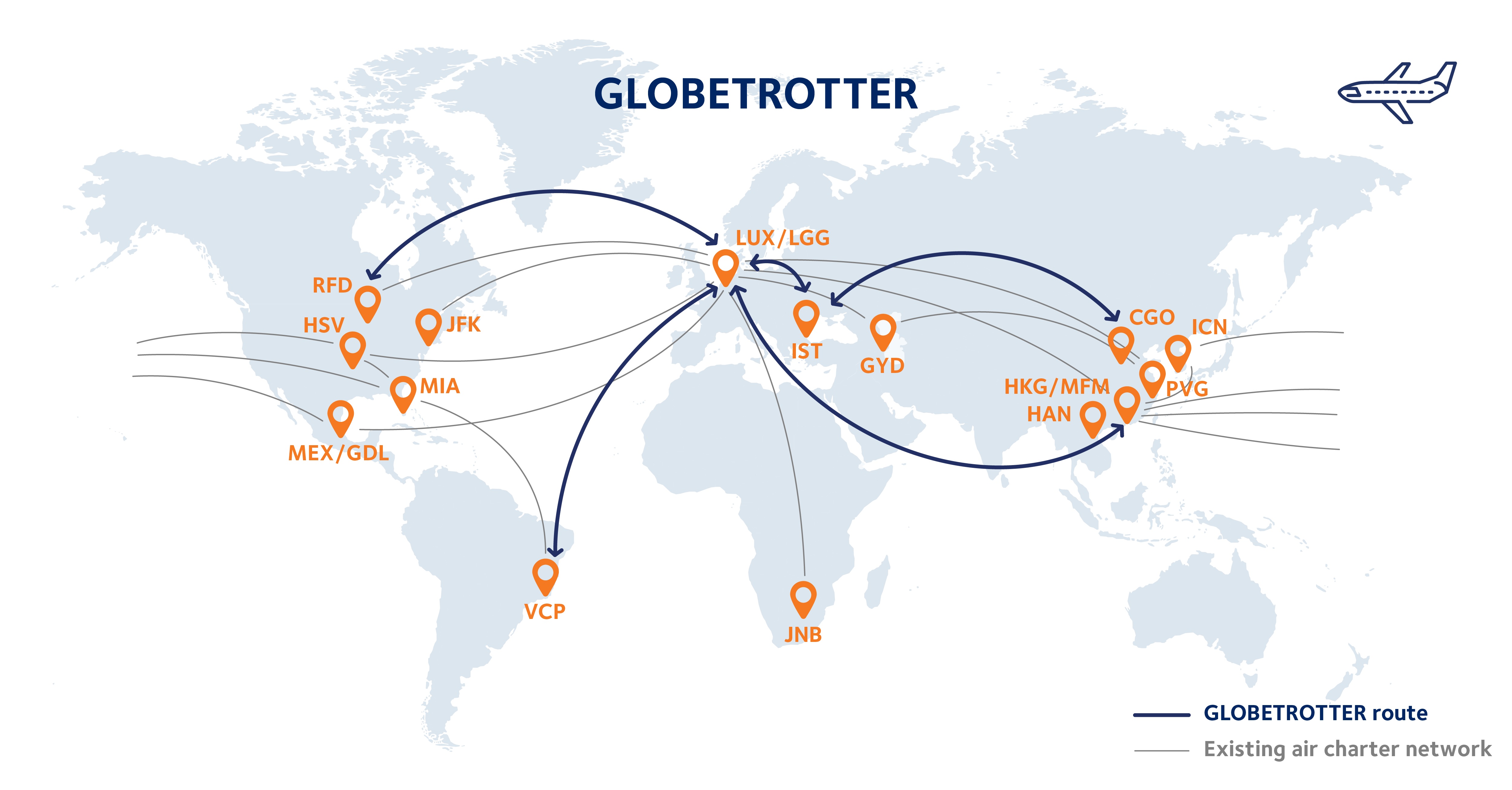 Ravn added that the network was primarily created to support customers: “This aircraft is arranged to help our existing customers first of all who will get first priority.”

“But with that said, this is a multi-customer service meaning it is not sold for any customer specifically. If there is any capacity left over we will market it and there are certain routes where we could potentially take new customers on as well.”

Ravn also pointed to the unpredictable nature of the market at the moment, adding that the initial plan had been to operate the service to Pudong.

However, the recent Covid outbreak at the world’s third busiest cargo hub resulted in the service switching to Zhengzhou.

“We want to be open and honest with our customers and tell them what we are seeing and what we anticipate, but who could have anticipated Pudong being shut down a few weeks ago, right before the peak season.

“It just goes on and on,” he added. “Who could have predicted that New York City would have been flooded for the first time ever, shutting down cargo terminals – or the Suez Canal.

“What’s going to be next? Who knows, but it doesn’t look good in Asia with the Covid situation and that is our main concern right now as that will create ripple effect into the rest of the market.”

However, Ravn said that the operation is set up to provide some flexibility if there are any unexpected incidents.

“If you have a scheduled service there is little flexibility to move into another airport for various reasons but in our case we have made a block-hour agreement and not on an A-to-B agreement so we do have some flexibility.

“That said we cannot switch from Shanghai to Singapore, for example, overnight – it needs a couple of weeks to plan – but we have the possibility to do that. For that reason we consider our charter network relativity flexible.”

Asked whether the service could last more than a year, Ravn said that the company plans to scale back the operation once bellyhold capacity returns to the market as the forwarder is “not here to compete with our [airline] partners”.