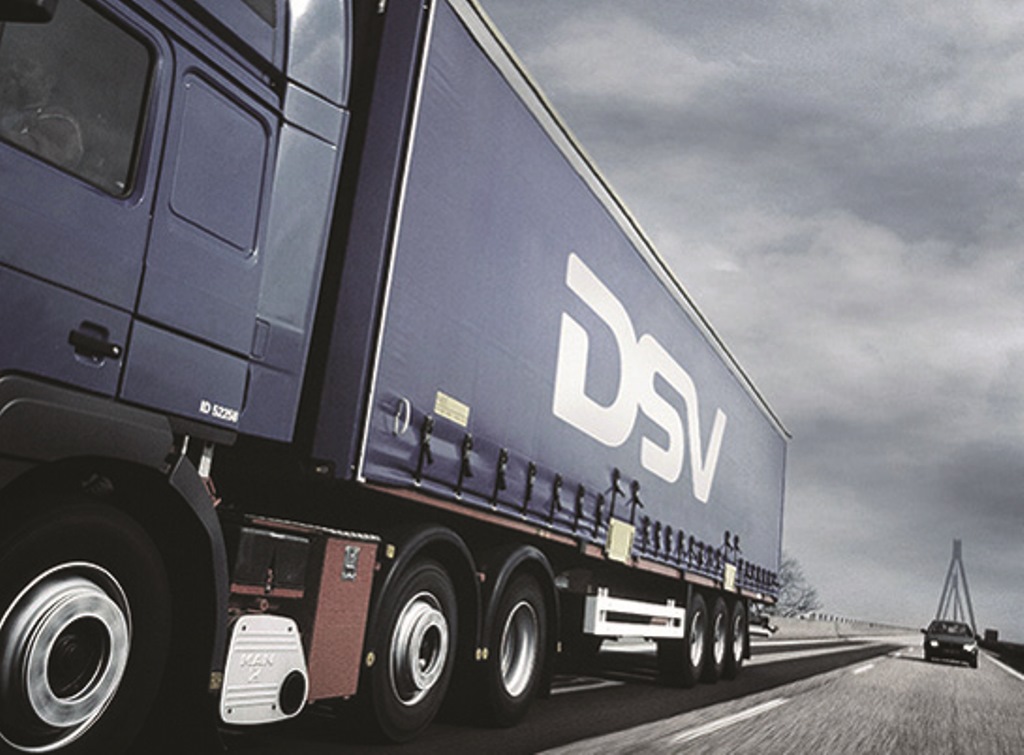 Denmark-headquartered logistics services provider DSV has published its 2016 annual report and, given the ongoing integration of new acquisition UTi into the business, it makes for some interesting reading.
DSV’s Air & Sea forwarding division saw 2016net revenue increased by 48% compared to the previous year, its gross profit by 57.6%.
The reason for the big jumps is clear: the addition of UTi to the DSV business has impacted the Air & Sea division the most.
Behind the bare figures, DSV made clear that – initially – UTi’s freight forwarding activities actually contributed a loss, but performance improved during the year thanks to what it says was “an efficient integration and realisation of synergies”.
According to DSV, the global airfreight market developed during 2016 “in line with our expectations and followed the underlying global GDP growth".
“Demand picked up at the end of the year, especially in airfreight,” it observed. Indeed, the airfreight makret gained momentum throughout the year, DSV’s statement outlines, with mid-single digit growth in the second half of the year, and exports from Asia representing the strongest market.
“The market was presumably boosted by certain one-off events in the second half of 2016: disrupted supply chains following the financial collapse of Hanjin and a high activity level, especially in Asia,” it continued.
The market was characterised by “periods with overcapacity and intense competition, but also peaks with lack of capacity”. This resulted in highly volatile freight rates.
DSV’s airfreight volumes increased significantly – by 85% year on year, because of the UTi acquisition. Nevertheless, UTi confessed: “We are unable to decisively conclude if Air & Sea has grown organically and gained market share in 2016.”
Looking across the whole business, and its performance last year, CEO Jens Bjørn Andersen remarked: “While maintaining momentum in our integration efforts in 2016, we kept focus on running the business, leading to very satisfactory results in all divisions.
“We expect to complete the integration of UTi and continue to take market share in 2017, creating earnings growth of 21-29%.”
In 2017, the main focus of the UTi integration process is to be in driving up productivity and optimising the organisation to current levels of business.
“We will be focusing intensely on sales and organic growth, developing new trade lanes and drawing on our improved network and stronger industry verticals with the aim to achieve above-market growth in transport volumes and growth in earnings,” DSV confirmed.
Andersen concluded: “UTi is the largest acquisition in the history of DSV.
“The goal is to lift the operating margins of the combined Group towards former DSV levels by 2018; and the results of 2016 show that we are well on our way to achieving this.”