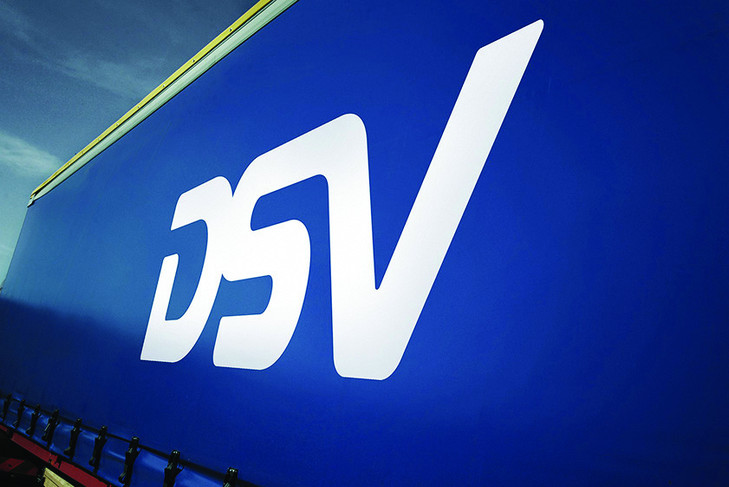 The first of the major European freight forwarders has reported its 2015 full-year results, with DSV recording ahead of market airfreight growth and increases in profits and revenues.
The Danish forwarder, which in January received final regulatory clearence for the takeover of UTi, recorded a total revenue increase of 4.7% year on year to Dkk50.9bn.
Net profit (see result table at end of article) for the year was up by 38% to Dkk2bn and earnings before interest and tax jumped by 16.2% on 2014 to Dkk3bn.
“2015 was a good year for DSV,” said chief executive Jens Bjørn Andersen. “We gained market share across all business segments and delivered strong growth in earnings and cash flow.
“The Air & Sea Division was the main contributor to the growth in earnings, but the Road Division also delivered a good comeback.”
In terms of airfreight, revenues for the year were up 2.7% year on year to Dkk9.2bn while volumes increased 8.2% to 311,193 tons. Gross profit per ton was also up on the 2014 levels.
The market is estimated to have grown by 2%-3%.
Revenue was positively affected by the growth in freight volumes and high exchange rates, the US dollar in particular.
However, average seafreight and airfreight rates were lower than in 2014. Gross profit was positively affected by the growth in freight volumes and high exchange rates.
An increasing number of value-added services per shipment also had a positive effect on earnings per shipment, the forwarder said.
DSV also noted a trend towards larger customers using its airfreight services.
“Having for many years focused on small and medium-sized customers, who still make up the major part of our customer base, we have in recent years seen an inflow of large, global customers,” the company said.
“This trend manifested itself mainly in airfreight, which is also reflected in the growth figures.”
DSV also provided an update on the UTi takeover, a move which will create the world’s sixth largest forwarder.
The forwarder said: “The acquisition of UTi Worldwide will considerably strengthen the network and market position of DSV Air & Sea.
“Having gained a stronger foothold in the market, the division maintains its goal of achieving growth rates above the market average, but the integration of UTi Worldwide may impact organic growth in 2016.
“The overall focus of the UTi integration will be to improve profitability along with offering our customers a continued high level of service.
“In 2016, the integration process will mainly focus on the consolidation of offices, transition to one shared transport management system, organisational alignment and contract negotiation with suppliers.”